Tomori finding it tough to watch Chelsea from the bench 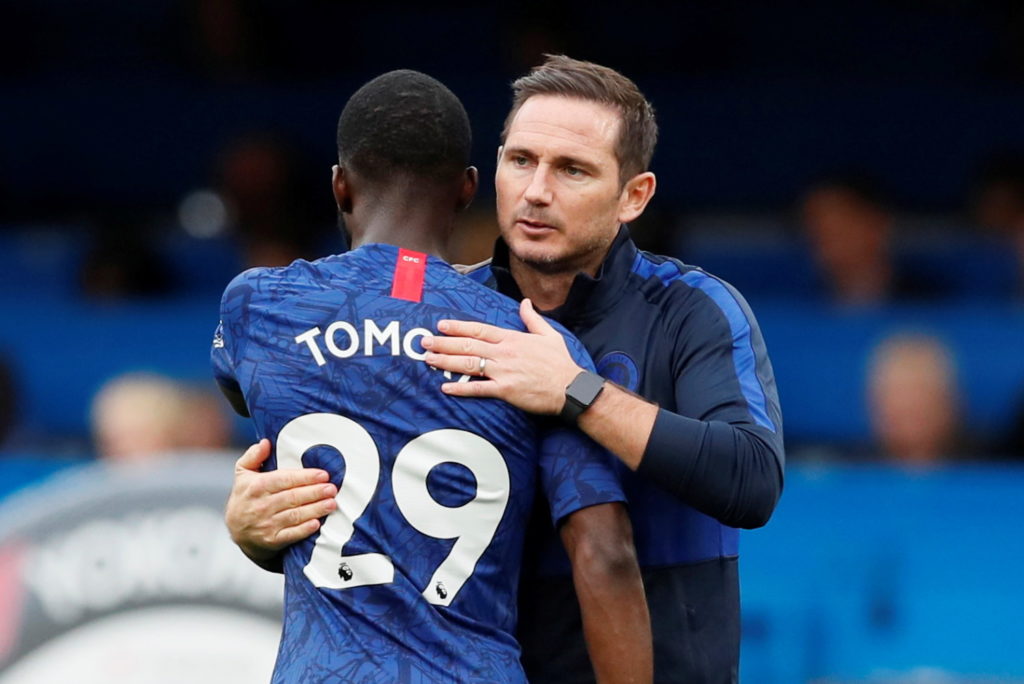 Fikayo Tomori admits he has found it tough being left out of Frank Lampard's line-up in recent weeks after making his Chelsea breakthrough this season.

Tomori has only played three times for the Blues so far in 2020, having been a regular in the first half of the campaign.

Two of the central defender’s appearances came in the FA Cup and he earned a rare start against Bournemouth in the 2-2 Premier League draw last weekend.

Antonio Rudiger’s return to the line-up has squeezed Tomori out as the German has been playing regularly alongside Andreas Christensen at the back in recent weeks.

But Tomori, who has made 22 appearances for the Blues this season, insists that he is trying to stay positive about his situation.

“It’s been a difficult period for me, but I’m working hard to try and get back in the team,” said Tomori in an interview for Chelsea’s official website.

“There is a lot of competition for places, not just in my position, so there are going to be disappointed people when they’re not playing.”

Tomori recognises that the most important thing is for Chelsea to have success and Lampard’s men continue to fight on three fronts after their 2-0 FA Cup fifth-round win over Liverpool last week.

Fikayo Tomori names the Everton players who could cause Chelsea problemshttps://t.co/CvgEWE1BjQ

With plenty of big games still to come, Tomori is hanging on the words of Lampard, who has stressed that training performances count when it comes to his team selection.

He added: “Training is competitive and intense, and then when you get on the pitch someone is banging on the door which keeps everyone on their toes.”

Tomori’s absence from Chelsea’s line-up since the turn of the year has hit his hopes of forcing his way into England’s Euro 2020 squad.

But with games coming thick and fast for the Blues, the ex-Derby County loan player could still have a major part to play in Chelsea’s season.