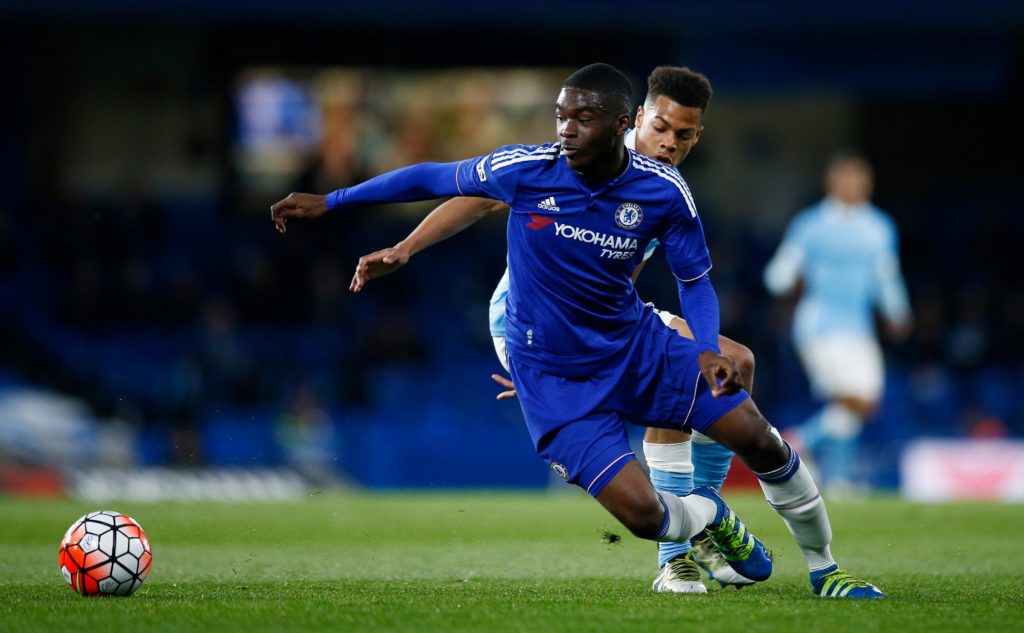 Tomori, who made his Premier League debut for the Blues back in May 2016, has had to wait for his full breakthrough, but patience has paid off for the youngster this season after previous loan spells at Brighton, Hull and Derby.

They have proved invaluable with the defender now racking up the first-team appearances following a return to Stamford Bridge last year.

The current campaign has been Tomori’s best yet as the Canadian-born youngster has appeared 15 times in the league with a first goal for the club coming in the 5-2 win at Wolves on September 14.

The defender, of Nigerian descent, opted in November to commit his international future to England – despite having represented both the Young Lions and his birth nation at junior level – and he featuring in Gareth Southgate’s senior side’s 4-0 win in Kosovo.

And when it comes to Terry and the example he forged across over 700 games for Chelsea, Tomori is keen to let his thanks be known. Terry’s journey from trainee to number three on the club’s all-time appearances list has led a generation of young hopefuls to follow in his footsteps, making the transition from Cobham to the Bridge.

“The club has really developed since he broke in to where we are now, with a lot of academy players involved,” the centre-back said. “JT was the one we looked at as the inspiration that we could get a chance here at Chelsea, and that was always the motivation.”

Anyone for a quiz? 🤓https://t.co/UTeYwI2dsJ

Team-mates Mason Mount, Tammy Abraham, Callum Hudson-Odoi and Declan Rice have all answered the England call in recent times, with Chelsea firmly cementing themselves at the forefront of homegrown talent cultivation. Jack Cork, Nathaniel Chalobah and Ruben Loftus-Cheek all spent time as Blues youths before kicking off their international careers, and with young Scot Billy Gilmour shining in the FA Cup win over Liverpool recently, the conveyor belt shows no sign of slowing.