Euro 2020 delay not all bad for injured stars 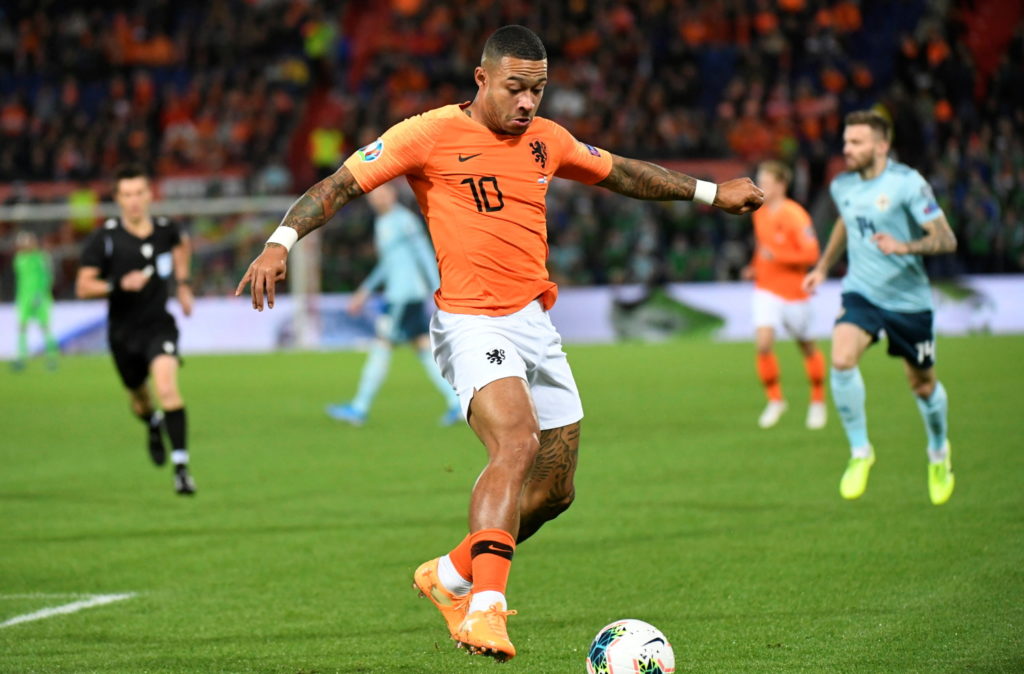 The postponement of Euro 2020 seemed inevitable after the domestic leagues went into lockdown earlier this month due to the coronavirus outbreak.

This summer’s Euro 2020 Finals was due to be a pan-European experience to be held in 12 cities across 12 UEFA affiliated countries.

Now we will have to wait a year to see the continent’s stars go into action but for some, the decision may have come at the right time.

It wouldn’t have been the same had England not had a bunch of their star players racing against time to be fit and this year’s candidates were Harry Kane and Marcus Rashford. Both were doubts to be fully fit, but the Three Lions duo are not the only ones breathing a sigh of relief.

While the tattoos, homemade rap records and leopard print clothes may still be front and centre, Memphis Depay has started to match his off-field flamboyance with on-pitch excellence.

So much so that he has was named captain upon Rudi Garcia’s appointment as Lyon boss in November and his transformation from silky yet sporadic winger to reliable frontman looked complete as the Netherlands secured qualification for a first major tournament since the 2014 World Cup last year.

However, the 26-year-old tore his anterior cruciate ligament while playing against Rennes in December, cutting short a season that had seen him net nine times in 12 Ligue 1 starts for Les Gones.

With him facing a race to be fit, Memphis now has a year to ensure he is ready to do battle at the Euros.

Turkey defender Merih Demiral was the talk of the January transfer window before sustaining an anterior cruciate ligament injury. The 22-year-old had scored his first goal for Juventus after three minutes against Roma, only to have his season ended prematurely just 16 minutes later in his team’s 2-1 win at the Giallorossi.

All potential moves were off for Demiral, as was Euro 2020 for which he had played a key role in his country’s qualification.

Now, he can have a go at getting back fit and clubs are sure to be monitoring his progress, with Leicester and Arsenal believed to have been keen on the former Sassuolo man before his trip to the surgeon’s office.

Branded an enfant terrible by the press after being a surprise omission from Germany’s 2018 World Cup squad, Leroy Sane responded by playing a vital role in Manchester City’s domestic treble in 2018-19.

Another player to have seen a knee injury hamper him in recent times, Sane’s only outing this term came in August’s Community Shield.

The signs were good though, with minutes for the under-23s and a few sessions with the first team suggesting his return was on the horizon before the season was suspended.

Even so, would he have been fully fit for Euro 2020? Probably not and while his future at the Etihad remains up in the air, the 24-year-old will at least have another year to prove he deserves to be in Joachim Low’s squad.