Cole backs Gilmour to lead the way for Chelsea 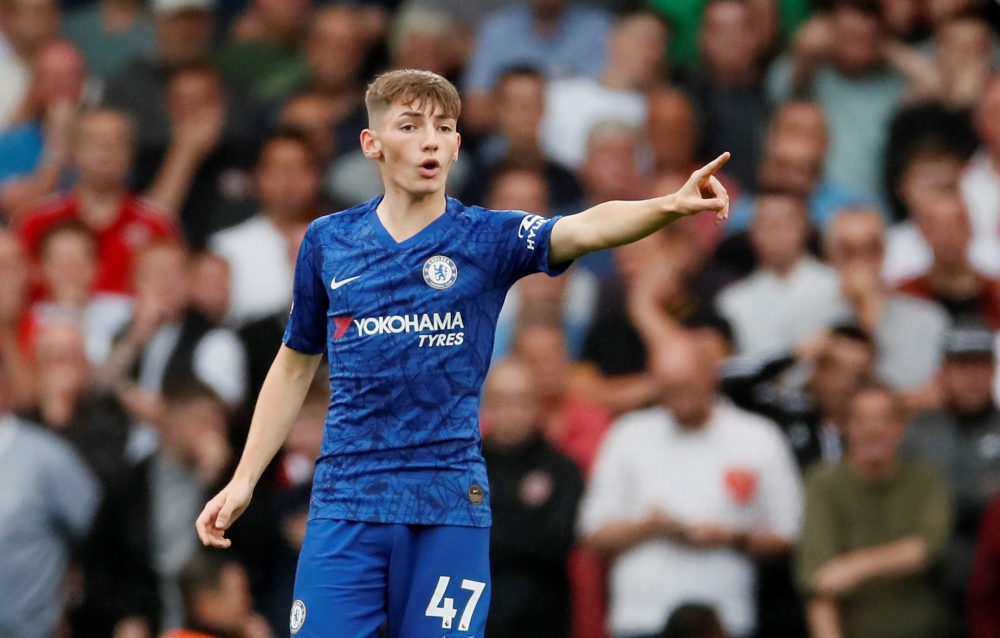 Former Chelsea midfielder Joe Cole believes Billy Gilmour has what it takes to become one of the best midfielders in the country.

The 18-year-old has enjoyed a whirlwind few weeks, making a name for himself in the FA Cup this year.

Gilmour signed his first professional contract in July 2018, and he was forced to wait 12 months for his debut.

Chelsea boss Frank Lampard clearly liked what he saw in training and he handed him his Premier League debut against Sheffield United in August 2019.

Gilmour made a big impression earlier this month as he helped Chelsea beat Liverpool 2-0 in the FA Cup.

Goals from Willian and Ross Barkley were enough to grab all three points, but Gilmour bossed the middle of the park on that occasion.

He also started Chelsea’s last match against Everton as he helped them record a 4-0 win against Everton, playing the full 90 minutes at Stamford Bridge.

Cole himself enjoyed seven successful seasons at Stamford Bridge, and he believes Gilmour has what it takes to follow suit and become one of the best in a Three Lions shirt.

He told the Daily Star: “Billy is terrific, a real talent. A cultured footballer. He can be what he wants. I like him in that midfield role.

“But I think he might eventually develop and play further up the pitch, like a 10. All Billy needs to do is keep his feet on the ground.

“He’s another massive asset for Chelsea. It will all come down to how he performs. Once you’ve got that shirt, it’s up to you to deal with it.

“To be where he is and playing how he is is a massive achievement for him and his parents. He’s a well-grounded young man.”