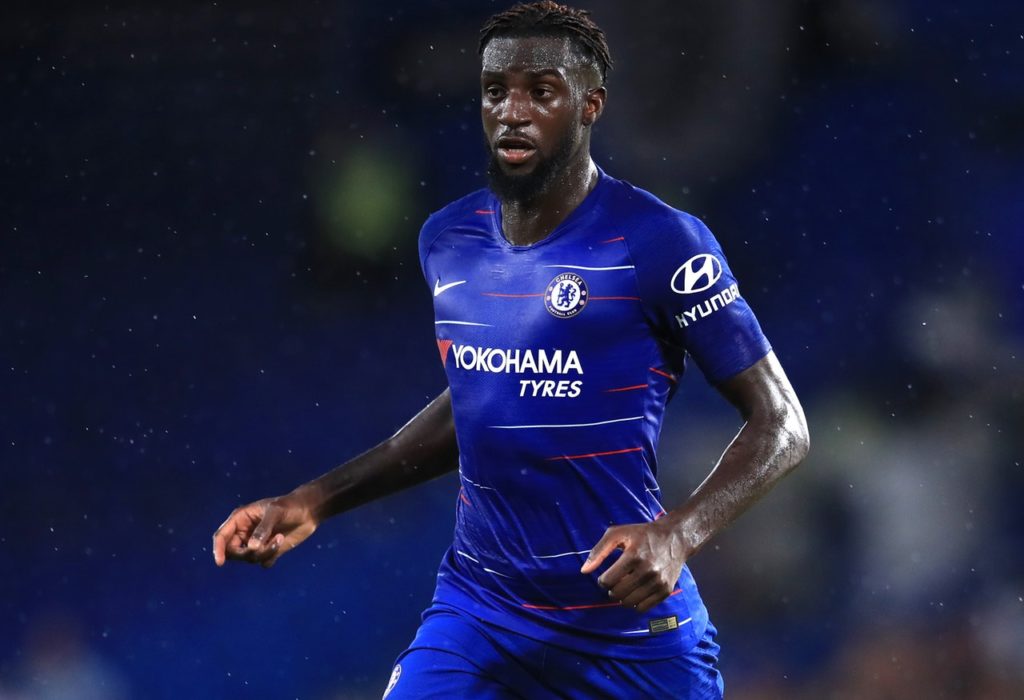 Chelsea midfielder Tiemoue Bakayoko is reportedly "dreaming" of returning to AC Milan at the end of the campaign.

Bakayoko joined Chelsea in the summer of 2017 from Monaco, signing a five-year deal for a reported £40million.

The box-to-box midfielder had played a key role in helping the Principality outfit to win the Ligue 1 title in 2016-17, while the club also made it to the semi-finals of the Champions League.

He made 51 appearances for Monaco during his final season at the Stade Louis II and was being courted by several top clubs across the continent.

Antonio Conte won the race for Bakayoko’s signature as he looked to strengthen his Chelsea squad after winning the Premier League title.

However, the one-cap France international struggled to adapt to life in England and many Chelsea fans called for him to be moved on at the end of his debut campaign.

They got their wish as Bakayoko was loaned out to AC Milan for 2018-19, making 31 Serie A appearances.

Despite changes in the dugout over the past couple of seasons, the 25-year-old hasn’t been able to force his way back into the first-team picture at Stamford Bridge.

Bakayoko agreed to return to Monaco on a season-long loan last summer and it’s understood the Ligue 1 side have the option to make his switch permanent for €42.5million.

Tiemoue Bakayoko: Won possession in the midfield third 10 times in Monaco’s 3-2 win over Rennes; No player has done so more in a Ligue 1 match this season

Reports suggest that he is looking to secure a permanent exit from Chelsea and it’s claimed in Italy that his heart is set on signing a deal with AC Milan.

Chelsea are understood to be keen on doing some big business in the next transfer window with Borussia Dortmund ace Jadon Sancho high on Frank Lampard’s list of targets.

In order to raise the cash required for such a high-profile player, Lampard will need to generate funds from player sales and Bakayoko is likely to be a casualty.