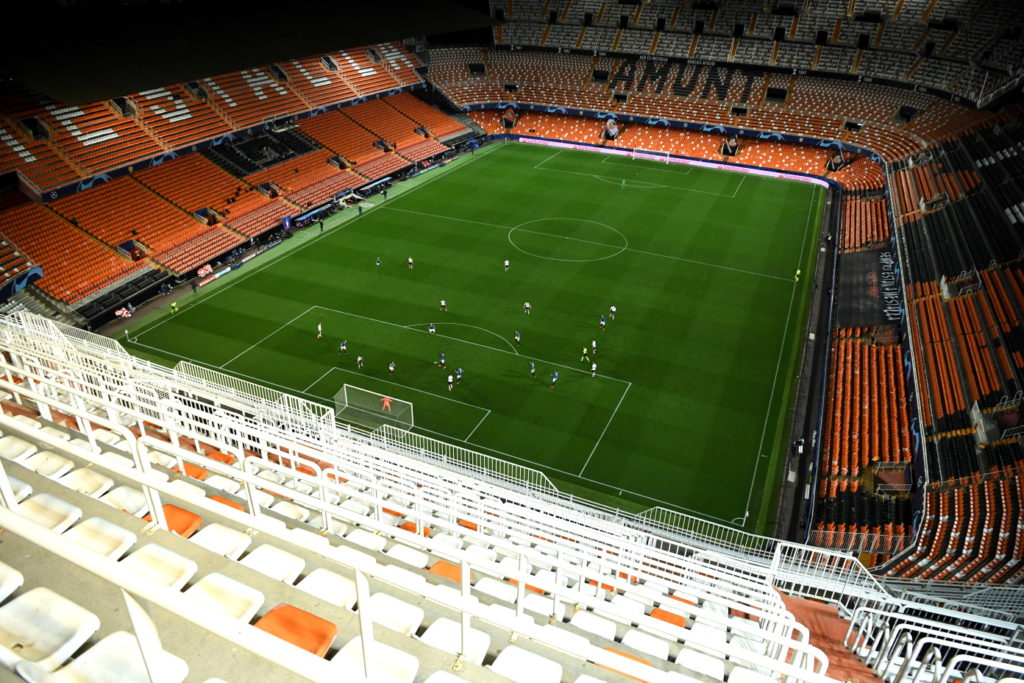 While some leagues have set possible return dates, it currently appears unlikely these will be met. All of the major leagues in Europe are currently closed, including the Premier League, Bundesliga, Serie A, La Liga and Ligue 1.

Given the current scale of the pandemic, it seems as though it is going to be difficult to complete the 2019/20 season by the end of June, as has been proposed by Uefa. There is the possibility that it could continue throughout the summer but this will have a knock-on effect for not only next season but also things such as player transfers and sponsorship deals.

Unfortunately for some teams, even if the season is resumed in late spring or early summer it may come too late for them financially. There is no doubt that football sponsorship and spending will change after the COVID-19 outbreak.

Over the past 20 years, football has grown massively and the amount of money involved in the game has increased along with it to reach epic proportions.

Sponsorship has been one of the leading ways for professional football clubs to generate income. In the Premier League, it is now possible to have a sponsor on the sleeve of a shirt, in addition to the main sponsor on the front of the jersey. Many clubs have sponsors for match days and betting, among other things.

Betting on football has become big business and should remain that way when professional football eventually resumes. For those who are interested in football betting, the Wazobet Bonus is a good place to begin and there is a fantastic offer to take advantage of at this online bookmaker.

Will the value of sponsorship deals decrease over the next couple of years following the break in football? Companies may not have the funds to continue sponsoring teams at the same level they were prior to the COVID-19 outbreak. If the amount of money being received by clubs from sponsorship falls, then teams will have have to cut their cloth accordingly.

For many teams, even those in the Premier League, having to pay player wages without any revenue coming into the club is surely going to have an impact on spending. Clubs are also having to try and pay their employees who are currently not able to work.

Every credit to the club https://t.co/6oehrWsSMR

So, when football returns, we could see a different landscape financially to the one which we left before the outbreak of COVID-19.

Some clubs may be forced to sell or even release players they were planning to keep due to financial difficulty. There will be some clubs who are still able to purchase players but will the same number be in a position to strengthen and compete for top talent?

Could we find ourselves in a position where a good player is without a club because those at the top do not want to sign him but those further down the league or the football pyramid simply do not have the funds to bring him in?

It is set to be a difficult period for all involved and it will be interesting to see if the football world comes together to support each other.