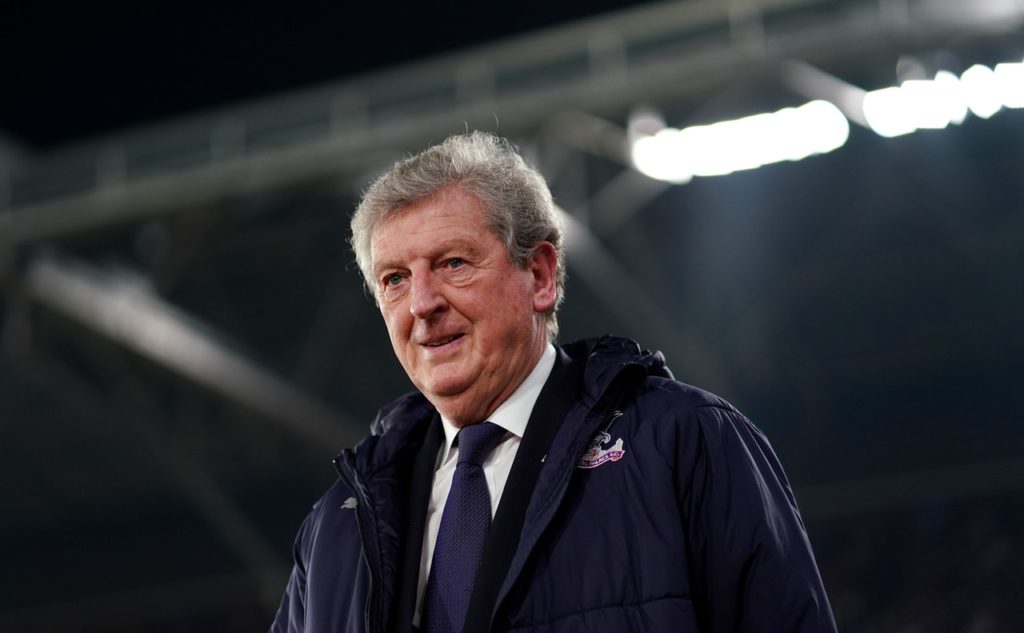 Roy Hodgson is unsure how active Crystal Palace will be during the rest of the January transfer window, with injured players set to return next month.

Palace boss Hodgson has consistently talked about wanting two full-backs in addition to a forward since the summer, but only Turkish striker Cenk Tosun has arrived on loan for the rest of the campaign from Everton this month.

After hosting Southampton, who gave up a 2-0 lead to lose 3-2 to Wolverhampton Wanderers last time out, on Tuesday night, the Eagles don’t play again in the Premier League until February 1 and two weeks later they have the weekend of 14-16 off.

Hodgson hopes this period will allow the likes of Mamadou Sakho, Patrick Van Aanholt, Jeffrey Schlupp, Andros Townsend and Christian Benteke to return to full fitness and help the club remain in the top half of the standings.

With those players on the mend, Hodgson is unsure how much transfer business Palace will be conducting before the end of the month.

Hodgson did reveal the club were “on the verge” of signing teenager Scott Banks from Dundee United. Just 18, the attacking midfielder is set to join the Eagles’ academy set-up and will not be part of the senior side for a while yet.

He added: “I know about Scott Banks, I think he is on the verge of joining us, but he is a very young player who Doug (Freedman) knows from Scotland. His first contacts with the club will probably be more on the academy side.”

Palace are unbeaten in their last five league matches although their last four games have all ended in draws, suggesting the Eagles are struggling in the attacking department.

Victory for Hodgson’s men at home to Southampton on Tuesday could potentially lift the club to seventh in the table, depending on how Tottenham Hotspur and Sheffield United get on in their matches in midweek.