Hodgson insists Crystal Palace are not safe yet 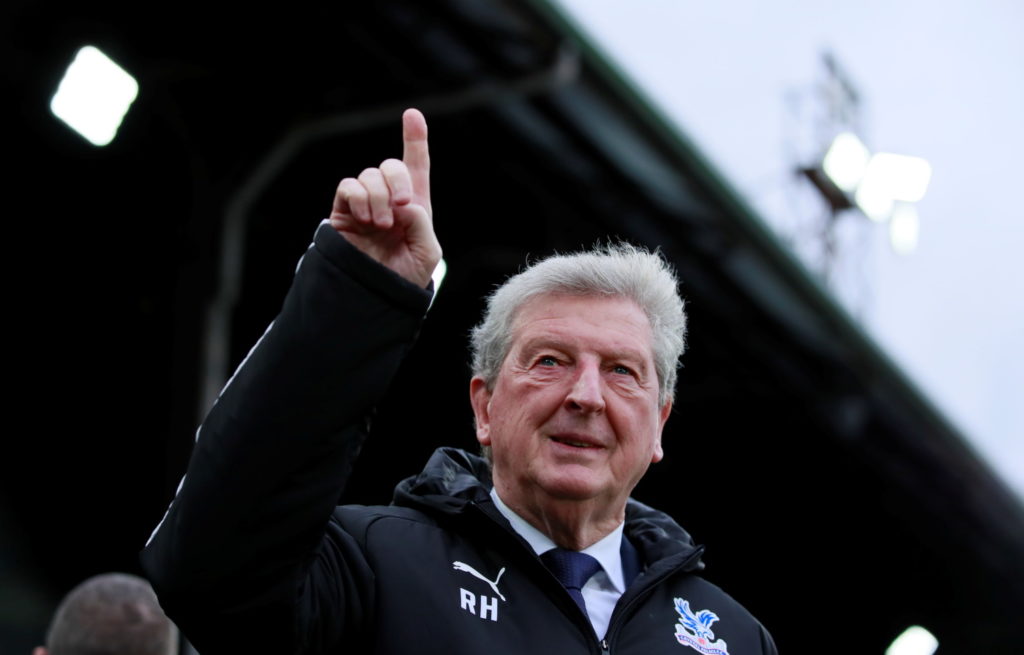 Roy Hodgson says Crystal Palace cannot get carried away with the win over Newcastle and there is still plenty of work left to be done to avoid the drop.

Patrick Van Aanholt’s brilliant 45th-minute free kick was the difference between the two clubs as Palace picked up their first win of 2020.

It was the perfect response to a three-game losing streak and while they are now nine points above the relegation zone, the 72-year-old is not getting carried away with a trip to rivals Brighton up next.

Hodgson is urging his players to build on the win and keep on picking up the points until mathematically they cannot be caught.

“It is a very important game and we have to try and reproduce this performance because we are not going to be safe until such time when the gap between us and the team lying third from bottom is so great, they can’t catch us,” he said.

The Eagles would have added to their tally had visiting goalkeeper Martin Dubravka not been in such good form.

He made key saves to deny Gary Cahill and Scott Dann in the first half, while Jordan Ayew was unable to grab the goal his performance deserved.

After losing to Everton on February 8, Palace’s players were able to enjoy some down time before returning to training this week with a bounce in their step, and Hodgson says the winter break did them the world of good.

“It helped,” Hodgson said. “We used the mid-season break for what it was intended. We didn’t try to continue pounding them on patterns of play and the things we work on every day. We encouraged the players to take the wife away and take the family away and forget about football.”

Palace were the better side from the start, but did not find the breakthrough until the stroke of half-time. Van Aanholt curled around the wall and scored to end the Eagles long wait for a first half goal at Selhurst Park and seal the points.