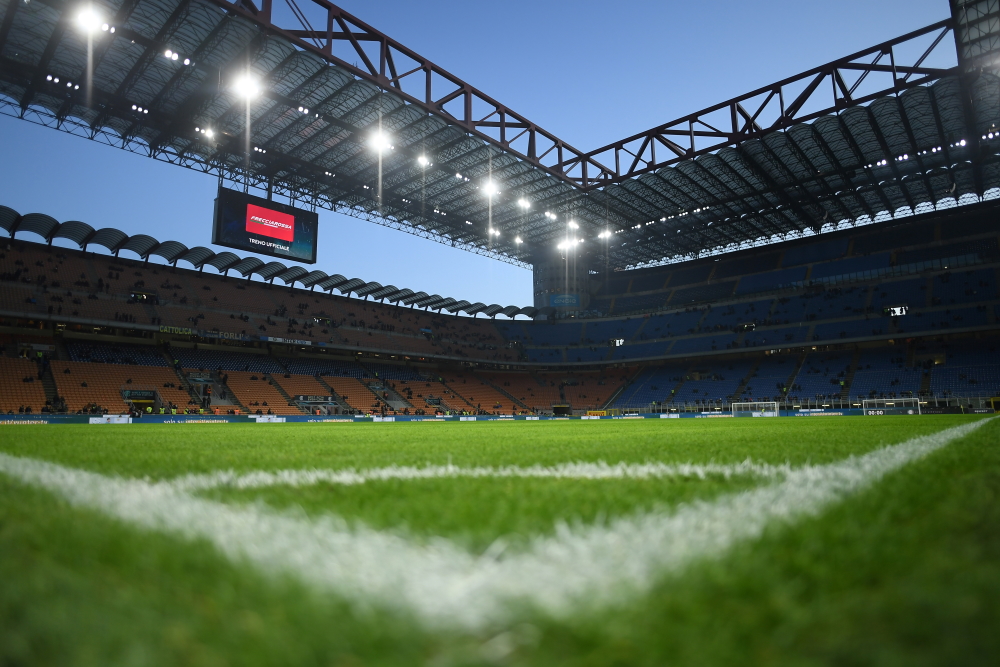 Inter Milan's clash with Sampdoria is one of four Serie A fixtures to have been postponed in Italy on Sunday amid an outbreak of the coronavirus.

Italian prime minister Giuseppe Conte announced on Saturday evening that all sporting events in the regions of Lombardy and Veneto would be postponed to try to prevent the spread of the virus.

Two people in northern Italy have died as a result of the coronavirus, which originated last year in the Hubei province in China, and the government are working hard to contain the outbreak.

Conte said: “Minister (Vincenzo) Spadafora has already announced his determination to suspend all the sports activities planned for tomorrow in Veneto and Lombardy.”

It means Inter Milan will not get the chance to close the gap on leaders Juventus at the top of the Serie A standings.

☣️ Three of Sunday’s #SerieA matches post-poned due to Coronavirus emergency in Italy!

Antonio Conte’s side were due to host Sampdoria on Sunday evening and a victory would have taken them back to within three points of Juve, who won away at SPAL on Saturday.

Inter’s Europa League last-32 second-leg clash with Ludogorets is also thought to be in doubt following Sunday’s postponement, the Bulgarian club stating they have asked for clarification from the Nerrazzuri and Uefa on the situation.

The other Serie A fixtures to be called off include fourth-placed Atalanta’s home game with Sassuolo, while Verona against Cagliari was also postponed.

Torino’s home clash with Parma had originally survived the initial wave of cancellations but has since been called off, just hours ahead of kick-off in Turin.

Only two games have survived the cull with second-placed Lazio travelling to Genoa in the early kick-off, while Roma are still set to face Lecce at the Stadio Olimpico in the 5pm match.

Further down the Italian football ladder, several fixtures in Serie B, C and D have been postponed, while all amateur and youth matches in the two affected regions will also not go ahead.