Everton ‘made big offer for Brazilian’ but move now on hold 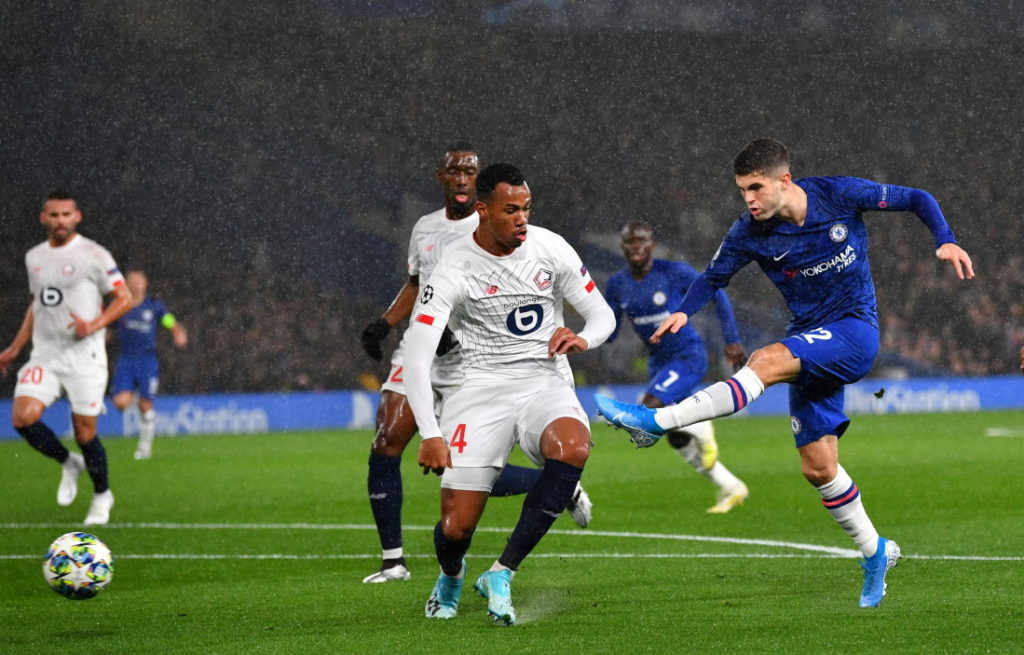 Everton reportedly made a big-money offer for Lille's Gabriel Magalhaes and the player was set to visit before the coronavirus outbreak.

An unnamed Italian club have also tabled a formal bid and those offers are understood to be between €27m and €32m, excluding bonuses.

Lille, who are currently fourth in Ligue 1 and pushing for a Champions League berth again, were apparently satisfied by the Everton offer enough to give their player permission to come over to Merseyside and make his own mind up about the ambitious project at Goodison Park.

However, that was before the Covid-19 outbreak took hold in Europe and saw travel restrictions put in place, with countries forced to close their borders in a bid to stop the spread.

That means Everton’s pursuit of the 22-year-old centre-back has gone on hold.

Lille have received offers from 1 Italian side & 2 English sides (1 is Everton) for 22-year-old defender Gabriel, according to L’Équipe, worth between €27m-€32m excluding bonuses. https://t.co/fflyNYOId4

Gabriel has taken time to develop into a top defender although he is now rated as one of the very best in Ligue 1.

Strong, left-footed and comfortable on the ball, he also has the age profile that Premier League clubs are looking for as they prepare to invest in an uncertain transfer market.

The number of rumours surrounding Everton and central defenders suggests Carlo Ancelotti’s staff are scouring the market for a key addition in that area this summer.

Chris Smalling, who is on loan at Roma from Manchester United, was linked to the Toffees last week. However, the England international will come with a high price-tag, possibly as much as Lille want for Gabriel.

The Brazilian is eight years younger than the Englishman, and although he may take longer to settle in the UK, he will be on significantly lower wages than Smalling.

Another high wage earner that Everton were linked to last week is Paris Saint-Germain’s Thiago Silva. He could be available on a free transfer but, aged 35, would only be a short-term solution.