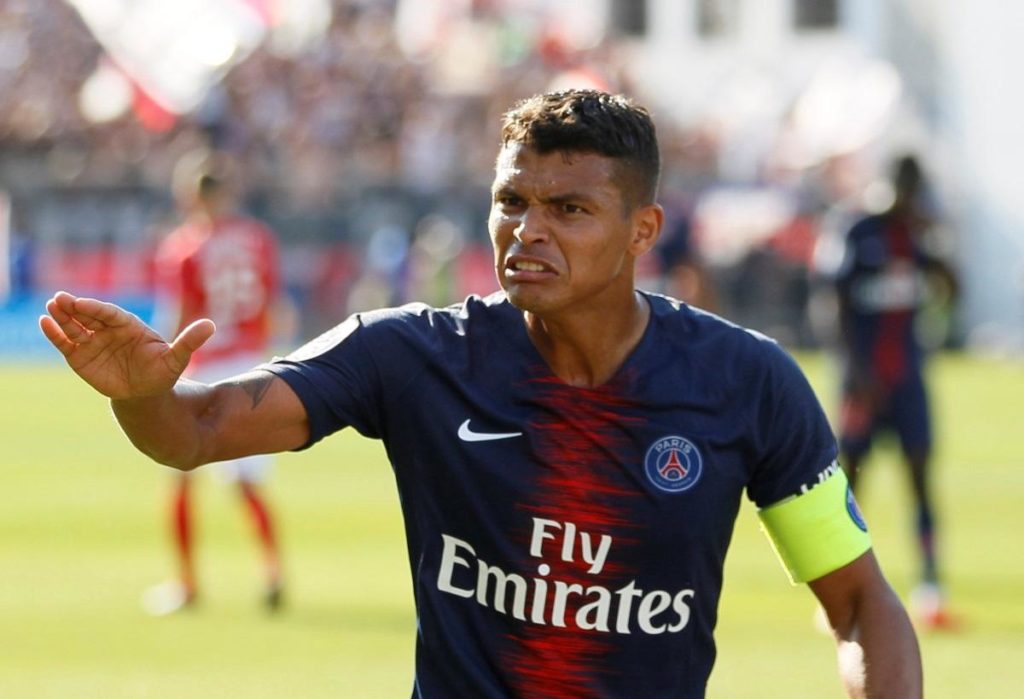 Everton have been linked to Paris Saint-Germain's Brazilian defender Thiago Silva as reports claim he could be ready to work under Carl Ancelotti again.

When the Toffees appointed Ancelotti it was with the Italian’s undoubted ability to pull in top players in mind as much as his coaching acumen.

His first transfer window came and went without much upheaval, but that won’t happen this summer when Everton are expected to back the Italian to the hilt with money to go after some of the biggest names in his contacts book.

And reports in Italy claim Everton will be players in the Silva chase, the 35-year-old Brazilian having worked under Ancelotti for one season at PSG in 2012-13.

Website Il Milanista claim Everton will rival AC Milan for the signature of the former Rossoneri star, whose contract in Paris is due to expire this summer.

Silva is currently in Brazil, where he has returned due to the coronavirus emergency and it is said that he will be spending his time there reflecting on his career and pondering his next move.

Milan hope he is still keen to return to the San Siro – as he said when he left for PSG eight years ago, but the defender has also made no secret of his intention to end his career in the ranks of Barcelona alongside Lionel Messi.

But Everton could also be an attractive option at this stage of his career and the Toffees certainly have the financial clout to outbid Milan in terms of wages.

Everton are in the market for another centre-back this summer and have been courting Manchester United’s Chris Smalling after his incredible season on loan at Roma.

Smalling may tick a couple of crucial boxes as he would return to the Premier League as a homegrown player and with a point to prove, but Silva mat have the edge in terms of top-level experience and leadership – plus no transfer fee would be required.