Pereira out for the rest of the season 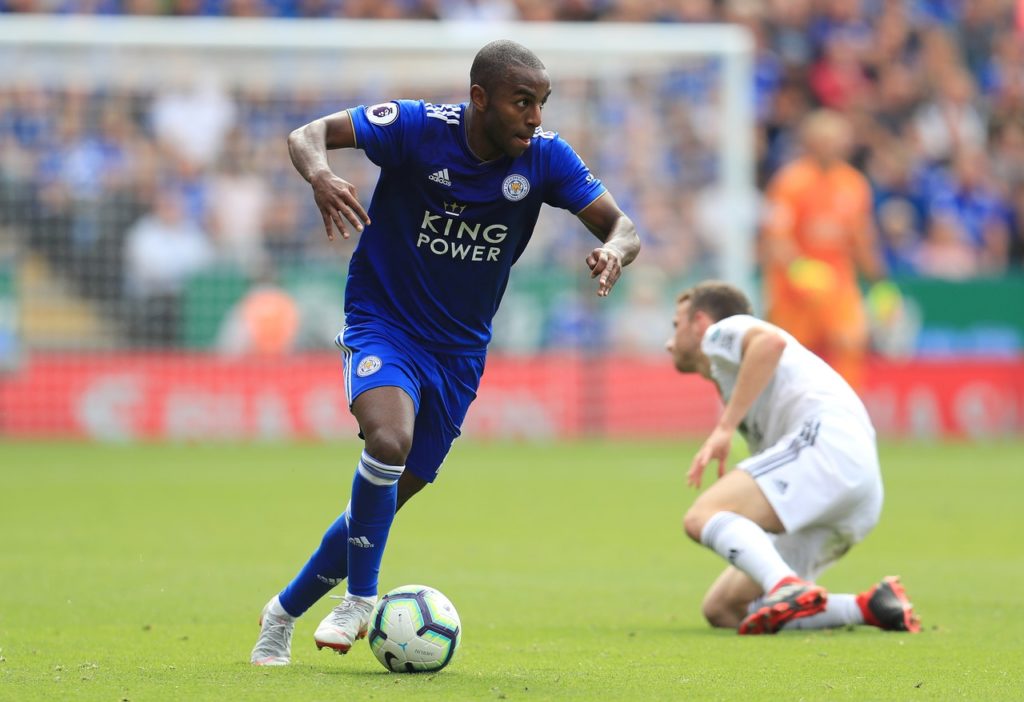 The 26-year-old has featured 33 times for the Foxes this campaign – most recently in Monday night’s 4-0 routing of Aston Villa – but now faces a lengthy spell on the sidelines, leaving Brendan Rodgers to navigate the final nine games of the league season without Pereira.

The former Vitoria Guimaraes full-back arrived at the King Power Stadium in July 2018 in a £19.8million deal from Porto and has since racked up 70 appearances for the 2016 Premier League champions. The seven-time Portugal international is now set to miss this season’s European Championships after suffering the damage in a challenge with Villa’s Jack Grealish.

Ex-Liverpool boss Rodgers broke the news ahead of this Saturday’s trip to Watford.

“It’s a blow for us. It’s an opportunity for someone else. It’s a shame”, lamented the Northern Irishman. “You’ve just got to see how the player reacts. You’re looking between four to six months.”

To compound the bad news, James Maddison will also be on the treatment table for the next few weeks with a calf strain.

But Leicester’s concerns may not end there; it has also been reported that all players are undergoing testing for the coronavirus, after three are said to have presented with symptoms. Rodgers confirmed the news in his press conference, announcing that ‘a few’ members of the squad are currently being kept separate from their teammates.

Brendan Rodgers: "We've had a few players that have shown symptoms and signs (of coronavirus). We’ve followed procedures and (as a precaution) they have been kept away from the squad." pic.twitter.com/KZDXeRgzhT

The spread of the virus has wreaked havoc on sporting schedules the world over, with tennis, motorsport and rugby union all seeing major events cancelled. Speaking on the possibility of an amendment or a delay to the Premier League season, the 47-year-old boss added: “Of course, from a football perspective, it would be a shame, but the public’s health is the most important aspect in all of this.”

The Foxes are currently third in the table, four points behind Manchester City and five ahead of Chelsea. Their opponents this weekend – strugglers Watford – sit seventeenth, teetering on the edge of the relegation zone.