Burnley midfielder Brownhill thinking ahead to next season 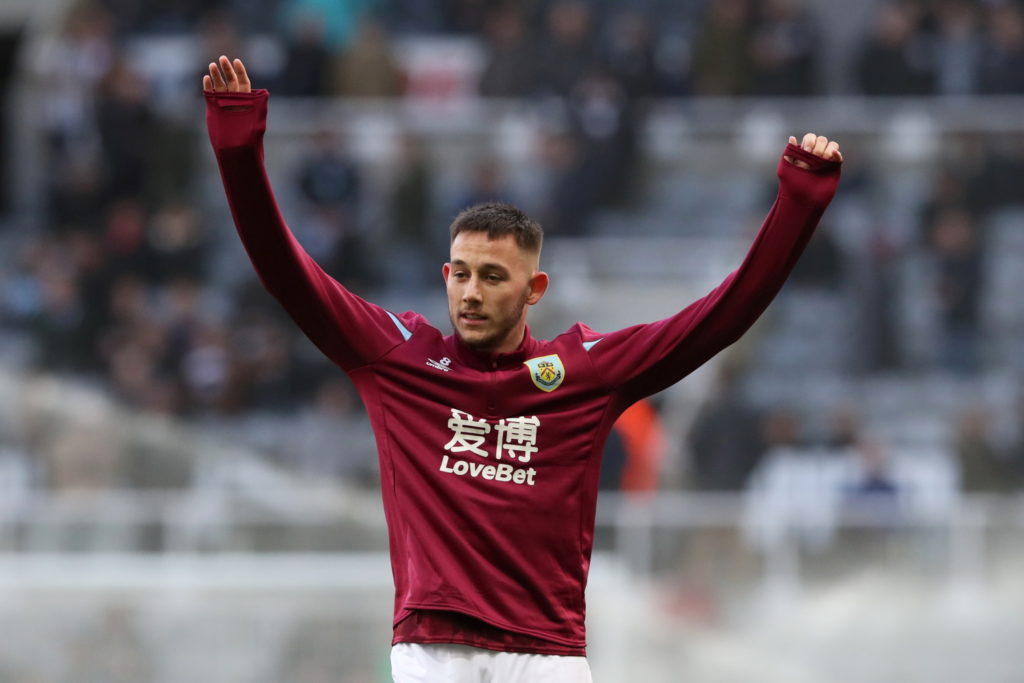 Josh Brownhill is hoping to earn some gametime in the latter stages of the season as he looks to hit the ground running for Burnley next term.

Brownhill joined Burnley from Bristol City in January for a reported £9million but he is yet to force his way into Sean Dyche’s plans.

The 24-year-old was a regular for the Championship outfit, making 28 appearances during the first half of the term, while he started all but one game in 2018-19.

He has been a key part of the Robins’ development under Lee Johnson over the past few seasons and was linked with several Premier League clubs before linking up with the Clarets.

However, his time in Lancashire hasn’t panned out as he would have expected with a lack of minutes handed over by Dyche.

His only appearance came in the 91st minute of the controversial 3-0 win over Bournemouth on February 22.

Special moment for me making my premier league debut today and for this club! Another massive 3 points to add #UTC @BurnleyOfficial pic.twitter.com/tNPwGcLcqm

Brownhill accepts that competition for places is strong at Burnley and Dyche is one of the more habitual managers, preferring to use the same XI week after week.

It’s an approach that has worked well for Burnley since returning to the Premier League in 2016-17 and Brownhill is happy to play the waiting game for now.

Ashley Westwood and Jack Cork have been the preferred options in midfield this season, however, the former is on the verge of picking up a suspension.

Westwood will be required to serve a two-game ban, which would potentially open up a slot for Brownhill, if he receives one more yellow card.

Brownhill accepts that the transition to Premier League level is tough but hopes to feature before the end of the term as he looks to play a greater role in 2020-21.

“It’s not an easy thing to get to this level and it’s even harder to get into the team and play in this league. But the aim now is to bed in and hopefully get a few games in before the end of the season to show people what I can do,” Brownhill told Burnley’s matchday programme.

“I want to make my stamp for next season, have a fresh pre-season and come back with a little more experience behind me.”