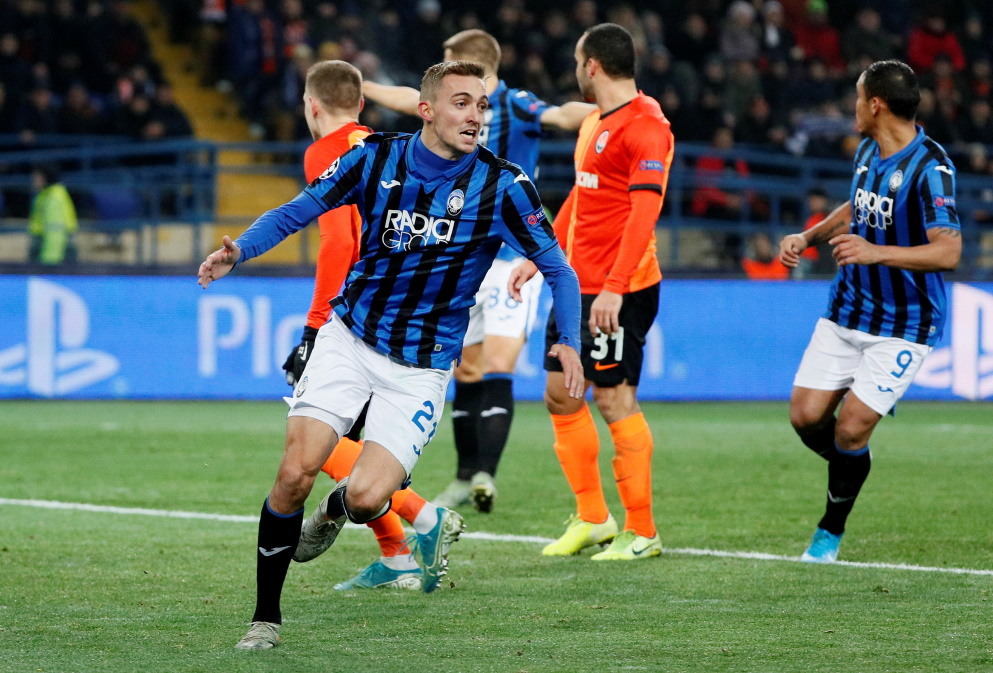 Leicester City are keeping tabs on Atalanta defender Timothy Castagne with a view to making a move for him when the transfer window opens.

With the football season currently in lockdown and no sign of it returning just yet, there are also doubts over when the window will open again and when transfers can take place.

However, that is not stopping clubs from lining up transfer targets and now more than ever is the time to think about which players could move on, and who could potentially arrive.

The Foxes are no different and they could be on the look-out for defensive reinforcements as doubts surround the future of Ricardo Pereira, who is a target for rival Premier League clubs.

Pereira is out for the rest of the season with a serious knee injury so there is even more reason to bring in more cover.

The Foxes will be keen to keep hold of Pereira but if they receive an offer they cannot refuse then they are likely to accept it and set about finding a replacement.

That is where Castagne could come in as City boss Brendan Rodgers is known to be a big admirer of the player and would like to get him on board.

The 24-year-old has been a key figure in an Atalanta side that has shone in Italy’s top flight this season, while they have also made it to the quarter-finals of the Champions League.

Atalanta also find themselves in a difficult position as Castagne is due to fall out of contract at the end of the 2020-21 season and there is no sign of him penning a new deal.

They will not want to run the risk of losing him on a free transfer so will be looking to cash in this summer if he does not put pen-to-paper.

Castagne has made 14 Serie A appearances for Atlanta this season, and 78 appearances in total since he joined them from Genk back in 2017.