Firmino should look to former Liverpool stars before considering exit 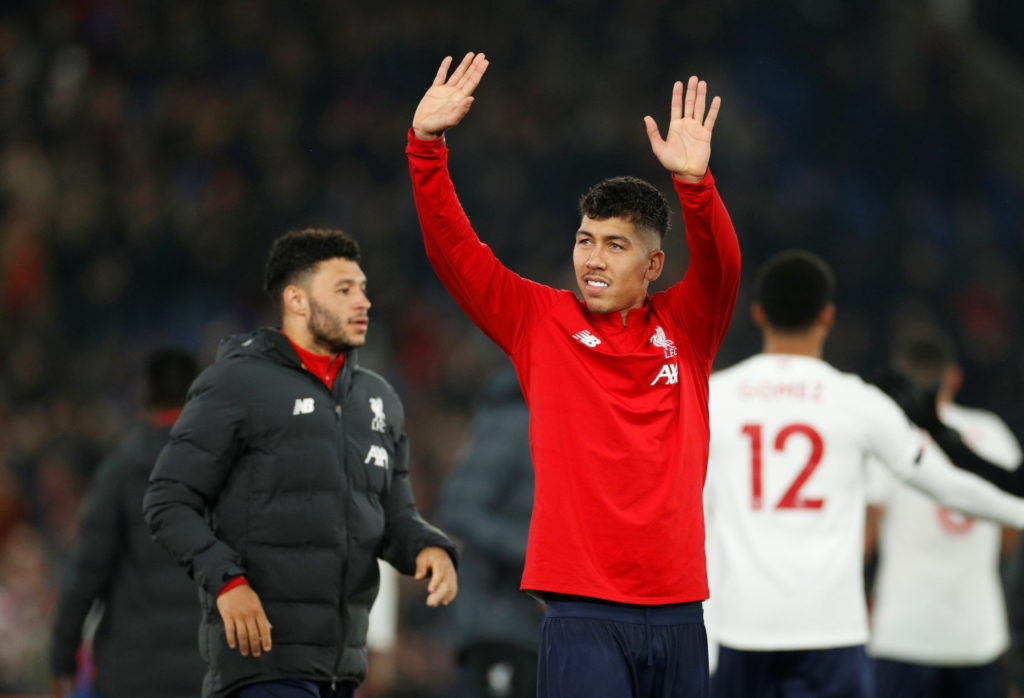 With Roberto Firmino being eyed by Bayern Munich, he would be wise to look at other stars who thought the grass was greener away from Anfield.

With Bayern looking to freshen up their squad and bring about an new era of dominance in the Bundesliga, the Bavarian giants are thought to have identified Firmino as a prime summer target.

Reports suggest Bayern are prepared to offer £75m to land the 28-year-old, who has become a key figure in Liverpool’s side under manager Jurgen Klopp.

Along with fellow forwards Sadio Mane and Mohamed Salah, Firmino has thrived to help the Reds claim the European title last season, while Klopp’s men are on course to snap up their first Premier League crown this term.

With a Champions League title, Club World Cup and incoming Premier League title on the way, Firmino might feel he is ready for a new challenge and that he’s done all he set out to achieve with Liverpool.

However, Firmino could look to the examples set by two other South Americans who left Anfield for big money and have not achieved the Champions League success they would have hoped.

Both Luis Suarez and Philippe Coutinho decided to call time on their spells on Merseyside to make the switch to Barcelona.

While Suarez, until his recent injury, has been an important figure in the Blaugrana side, he has not been able to guide Barca back to Champions League glory.

Much was expected of Coutinho at the Camp Nou but the Brazilian, once the standout player at Liverpool, was deemed surplus to requirements and is now out on loan with Bayern.

While Barca and Bayern might well claim domestic trophies, that is simply what is expected of them and winning European titles is the real measure of success for those European giants.

At Anfield, Firmino has the opportunity to be part of a side that could well dominate English football for a number of seasons to come, while also continuing to challenge for further Champions League glory.

Liverpool are likely to do all they can to ensure the forward, who has had a previous spell in the Bundesliga with Hoffenheim, remains with the Reds and build on the impressive work that has been done at the club over the past couple of seasons.