Home Premier League Liverpool Sterling says he still has a soft spot for the Reds, do we believe him?

Sterling says he still has a soft spot for the Reds, do we believe him? 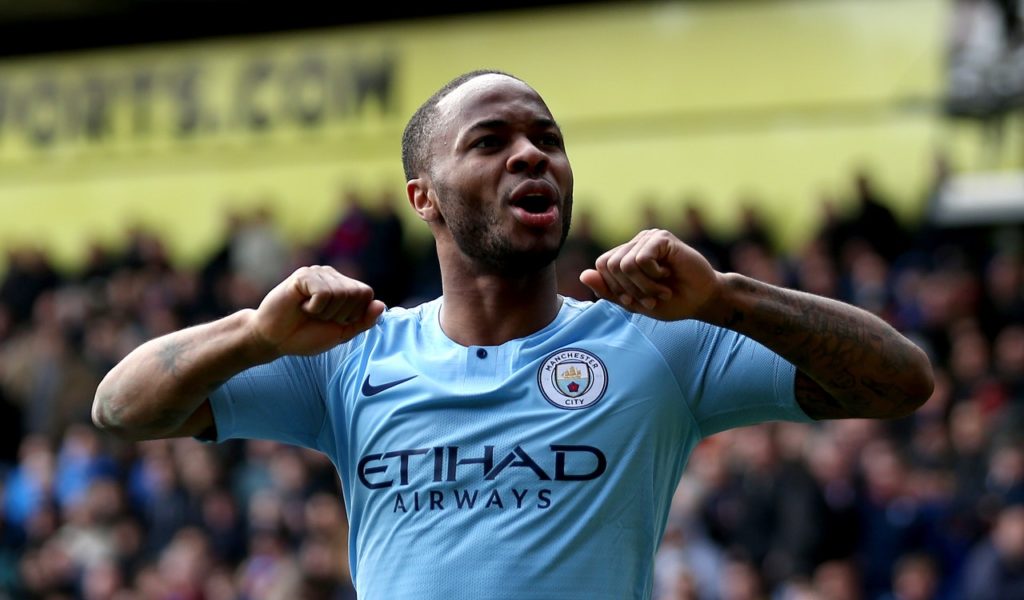 Raheem Sterling says he still has affection for Liverpool, but should we really believe what players says about clubs when they leave or join?

Do players really fall out with their home town clubs when they leave or is it all just a bit of nonsense made up by the press and in the same breath are we to believe what players says when they join new clubs.

The questions arise after England attacker and Manchester City ace Raheem Sterling was asked if he would ever consider going back to Liverpool following his acrimonious exit back in 2015/ Sertling was prised away by City for a whopping £44million, a deal which probably would not have happened had Jurgen Klopp been the manager of the Reds at the time.

Despite the fall out it caused and the absolute slaughtering Sterling gets from the Liverpool fans when the two sides meet, he says he still has affection for the Anfield outfit.

The 25-year-old was asked if he would return to the club and claimed he still ‘loved ‘ Liverpool, claiming they would always be in his heart for the part they played whilst he was growing up.

Most departures of fan favourites from clubs are often quite bitter, just because the player in question received huge backing from the supporters who saw him as one of their own so the betrayal, in their eyes, goes deep.

Whilst the fans often do not forgive the player in question until many years down the line, time is a great healer, the player themselves often leave with a sense of sadness, so when they say they have affection for them and still think of them that is all very believable.

On joining new clubs they often come out with how much they supported the club as a boy and loved to watch them play but that is far less believable.

There is a long list of players who come out with all sorts of rubbish when they join a new club, one player in particular did the same thing about five times and as fans we always lap it up when the club they are joining happens to be ours.

Most of the time the players will have little or no affection for a club they are joining but will acquire both whilst at the club over the years.

So they are more likely to reveal the truth when they leave than when they join a new club.