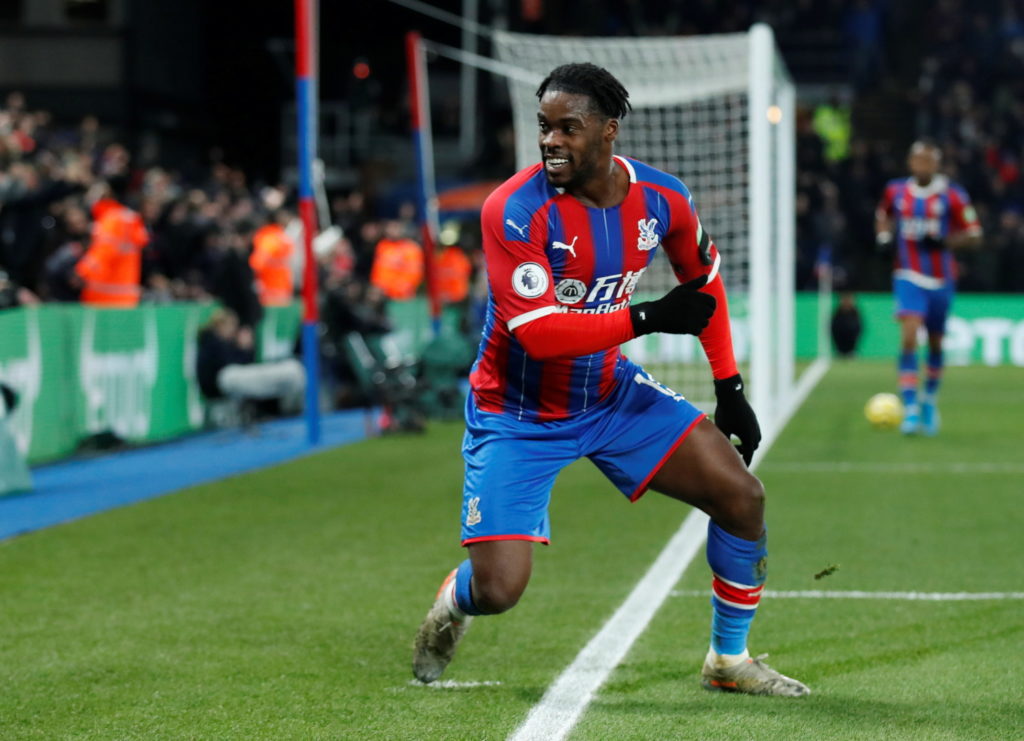 Schlupp’s current contract runs until the summer of 2021 and it is believed he is in advanced negotiations to put pen to paper.

The 27-year-old joined the club from Leicester in January 2017, having been part of the Foxes’ squad which had won the Premier League title the previous year.

Palace paid £12million for his signature and it proved money well spent as he helped the south Londoners avoid relegation under Sam Allardyce.

After the brief reign of Frank de Boer, Schlupp has become a firm favourite of Roy Hodgson.

The former England boss is believed to appreciate the Hamburg-born Ghanaian international’s versatility, having fielded him on either side of the attack, as a left-wing-back, left-back and even in central midfield.

Since arriving at Selhurst Park, the former Brentford loanee has made 94 appearances, scoring seven goals and adding eight assists.

A pair of assists and goals have come this season in his 14 appearances and the Eagles are keen to sign him to a new deal.

The club are thought to be proposing a four-year-contract and are deep in talks with Schlupp and his representatives.

Like other Premier League teams, Palace are expected to be busy trying to tie their stars down to longer-term deals during the coronavirus-enforced hiatus.

Scott Dann and Steven Henderson are both out of contract at the end of the season and their futures look uncertain. Meanwhile, Martin Kelly, Joel Ward and Vicente Guaita are also into the final 18 months of their deals.

Schlupp’s signing could signal the start of talks with a number of players as Hodgson and the board look towards the start of next season, whenever that may be.

The Eagles currently sit 11th in the table after beating Watford in their last game on March 7.