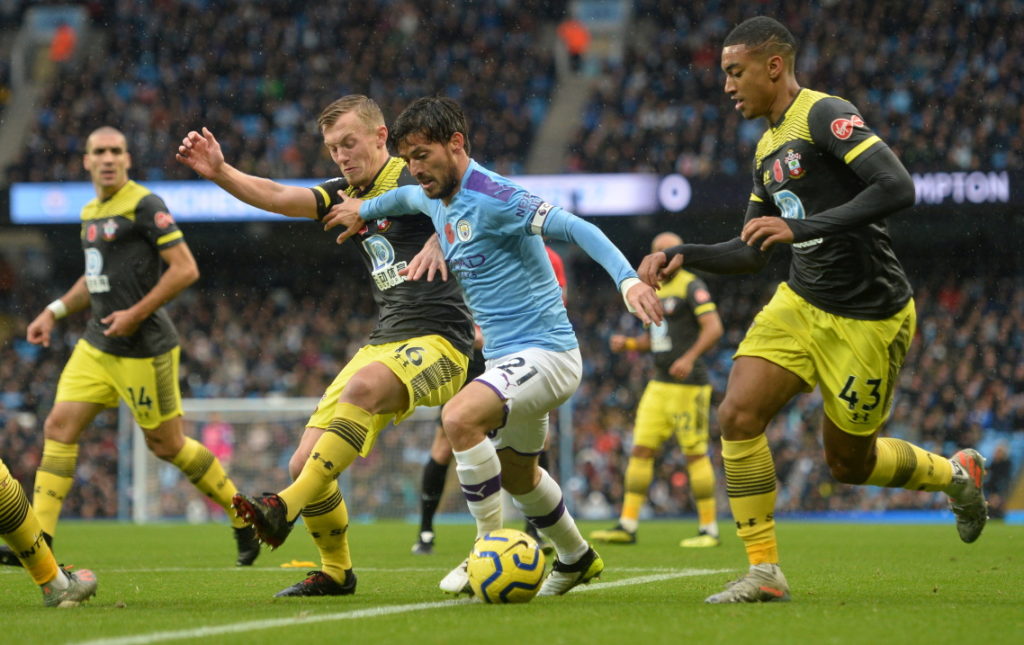 Legendary former Barcelona midfielder Andres Iniesta has dubbed David Silva as "one of the best ever" as his Manchester City career draws to a close.

Ex-Spain international Silva is bringing the curtain down at the end of the season after a decade of service in Manchester, with some pundits believing him to be the best Premier League player during that period.

The midfielder is now aged 34 and has won four Premier League titles, four League Cups and two FA Cups, to go alongside the 2010 World Cup and two European Championship crowns he won with Spain in 2008 and 2012.

It’s understood the City legend has offers to continue playing in Japan and from US Major League Soccer, with his team-mates still in the dark over his eventual destination.

The Citizens have produced a tribute documentary called ‘Made in Gran Canaria’, available from today on City+, the club’s new subscription channel, in homage to arguably their greatest-ever player.

Iniesta says of his former international team-mate: “He pulls the strings on the pitch (Silva). A brilliant footballer with great movement, he can score, assist, a player who decides a game.

“He’s got so much to his game, that I would consider him one of the best ever.”

Fellow Barca legend Xavi Hernandez is equally fulsome in his praise, adding: “David is a spectacular footballer. He has been throughout his career.

“For the national team, he has been a cornerstone of that generation of highly talented Spanish footballers. David was a vital component and absolutely essential to that team.

“David Silva is one of the most talented players Spain has ever produced, without a shadow of a doubt.”

Silva could come back into the City starting line-up on Sunday at home to Championship side Fulham in the televised FA Cup fourth-round tie, having been rested for the midweek Premier League win at Sheffield United.