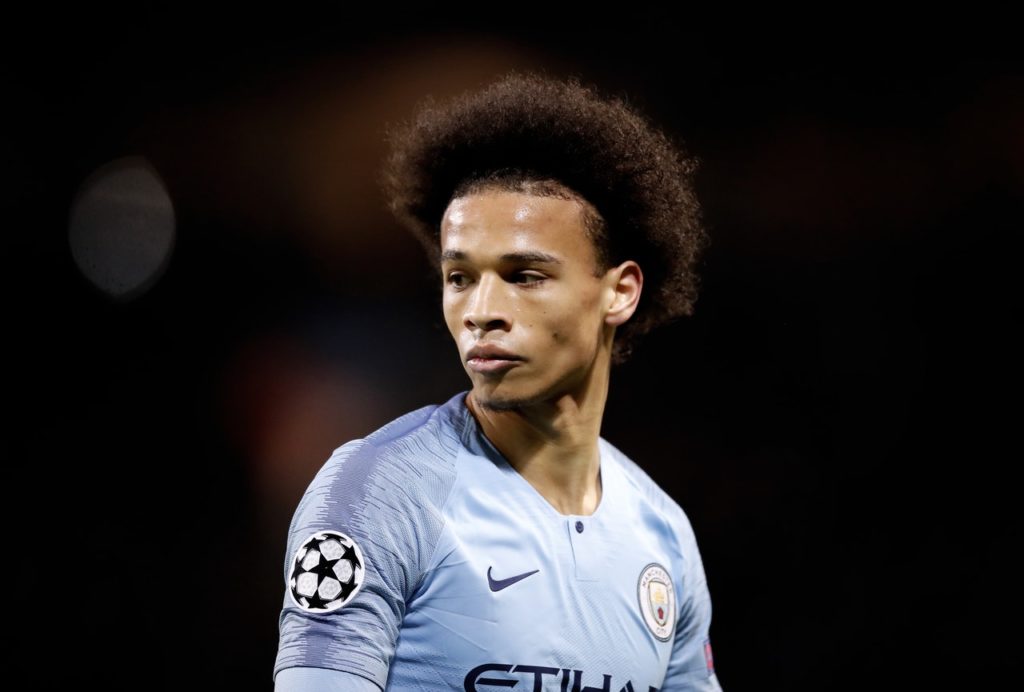 Manchester City face a summer battle to keep hold of Germany international Leroy Sane as a host of top clubs are now on his trail.

Sane has been linked with a summer move to Bundesliga giants Bayern Munich for the past few months and is thought to be keen on a move to Bavaria, but now there are others who have added their names to the list.

La Liga giants Real Madrid and Barcelona are both said to be keen on a move for the player, with Zinedine Zidane and Quique Setien both interested and ready to enter the race at any time should he become available.

City boss Pep Guardiola wants to keep Sane at the Etihad and get him to sign a new long-term deal, but as yet there has been no sign of that happening and a move looks to be on the cards.

Sane has missed eight months of the season through injury and that afforded the club and the player plenty of time to discuss a new deal,but there has been nothing forthcoming, so it looks as though that is a non-starter.

The 24-year-old’s current deal at the club runs out in the summer of 2021. If there is no chance of him signing a new one, City may be inclined to allow him to leave for big money this summer rather than for nothing a year down the line.

Bayern were always under the impression they would land Sane without much trouble. However, the arrival of the two Spanish giants will certainly push up the asking price, so City can expect to make a massive profit on the player.

City bought Sane from FC Schalke in the Bundesliga for £27m back in August 2016 and will be looking for much more than that if they are forced to sell.