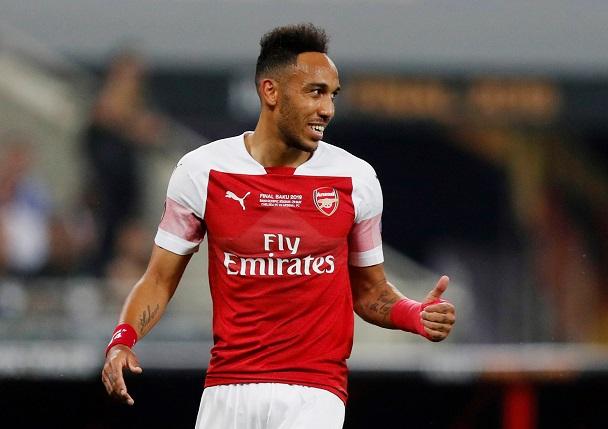 Manchester United boss Ole Gunner Solskjaer is set to be handed a massive transfer kitty this summer and is set to move for Pierre-Emerick Aubameyang.

Solskjaer is looking to turn United back into the dominant force they once were in English football, but have not been since the departure of Sir Alex Ferguson from Old Trafford.

One of his main targets will be an out-and-out striker and Gabon international Aubameyang tops his wanted list, with United ready to offer in the region of £50m to land him.

Although Arsenal desperately do not want to sell, especially to a Premier League rival, they are stuck between a rock and a hard place as the 30-year-old will be out of contract in the summer of 2021.

Faced with the fact he appears to be reluctant to sign a new deal at the Gunners, Arsenal have the choice of cashing in this year or letting him leave for nothing a year later.

Having lost Aaron Ramsey and Jack Wilshere for nothing in the last few season,s Arsenal are keen not to to do the same with Aubameyang.

United are not alone in the chase as both Barcelona and Paris Saint-Germain are preparing to swoop and can both offer Champions League football, a big reason Aubameyang has apparently stalled on a new deal at Arsenal.

Much will depend on where the Red Devils end up in the table this season, presuming it is eventually played to a finish. They currently sit in fifth spot on 45 points, three behind fourth-placed Chelsea in the final Champions League spot.

If United fail to land Champions League football, Solskjaer’s targets would have to change.