Struggling Lingard has Atletico and Roma waiting in wings – Report 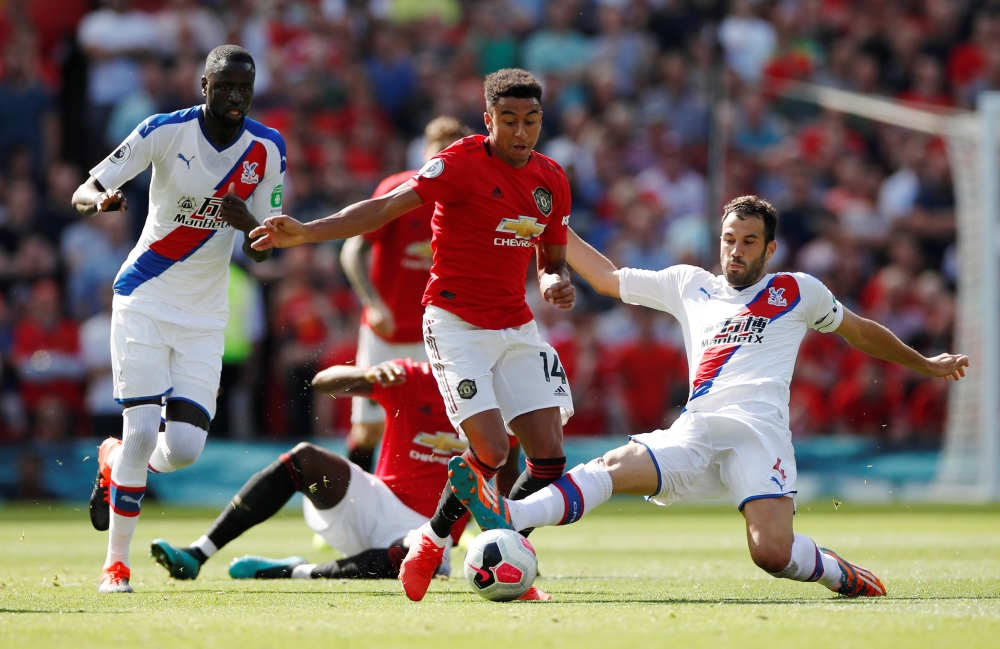 Jesse Lingard knows he must leave Manchester United if his career there continues to stall with Atletico Madrid and Roma reportedly ready to move for him.

The 27-year-old would like to stay at United but has not ruled out moving on if it helps him rediscover his best form.

He has 18 months left on his Red Devils contract, as a well a one-year extension option, and there have been informal discussions over a new deal.

Those talks appear to have been shelved recently as Lingard’s place as a regular in Ole Gunnar Solskjaer’s line-up has gone and his performances have been unconvincing.

Back in November, it was reported that the ex-England star had six months to rescue his career at Old Trafford, but little has changed for the better since then.

Solskjaer sent Lingard a clear message over his status when he took him on the 5,200-mile round trip to Kazakhstan in November to face Asatana, rather than keep him behind with the rest of the big names in readiness to face Aston Villa.

Jessie Lingard has to go. The stats don't lie and it's been clear for the past few seasons that he's nowhere near good enough. He's 27 and should be in his prime! But no goals, no assists, 25% shooting accuracy, 0% cross accuracy and he's useless defensively too. Get him gone. pic.twitter.com/og8kdjX4nu

The Norwegian had told Lingard sort out his form and attitude before it is too late, but doesn’t appear to have received the response he wanted – at least with the form.

The £68million signing of Bruno Fernandes from Sporting last week casts further doubt on the Englishman’s future and most expect United to go for a big-money buy to become their new ‘number ten’ in the summer.

ESPN claim Solskjaer is keen to keep hold of a player who he still views as a vital part of United’s future. But Lingard is not immune to feeling the abuse levelled at him by supporters, particularly on social media. If that becomes too much to handle then a fresh start elsewhere seems inevitable.

His reported appointment of Mino Raiola as his agent also speaks volumes as most players that take on his advice are well down the road to changing their scenery because the Dutch dealmaker is so renown for getting things done.

United’s players have been granted time off by Solskjaer this week before heading to Spain for a warm-weather training camp.

The two-week winter break is a good time for all parties to assess the situation, but it looks unlikely executive vice-chairman Ed Woodward – about the only man less popular with some United fans – will be rushing back to the negotiating table to restart talks over a proposed new deal for Lingard.