Are reputations keeping Gerrard, Lampard and Solskjaer in a job? 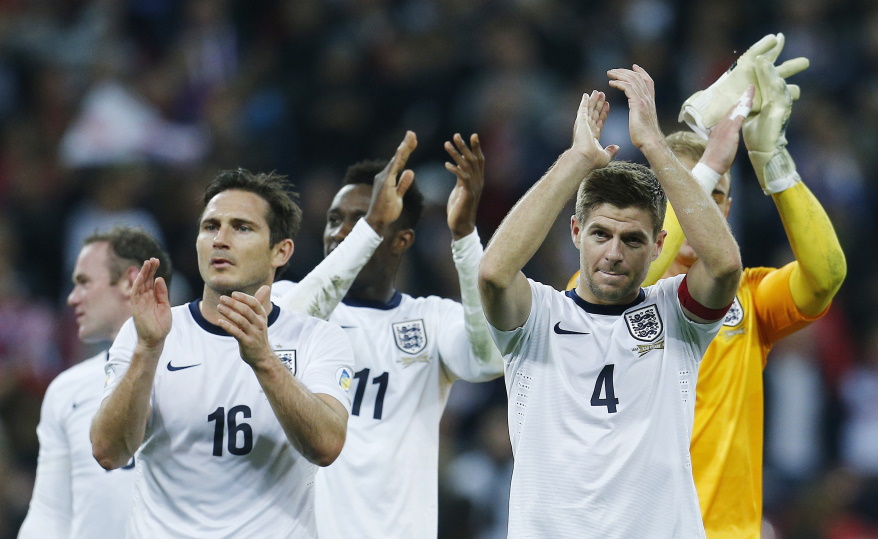 Frank Lampard, Steven Gerrard and Ole Gunnar Solskjaer are having a tough time and it could be argued lesser names would have been sacked by now.

In this day and age, where managers are sacked at the drop of the hat, it is good to see the trio being given time, but the question has to be asked: why?

Is it because of their potential to be world-class managers? Or are they hanging in there because of the reputations they earned as top-class players and the fact they are fans’ favourites?

Chelsea boss Lampard was always going to be given time considering the position he took on following the departure of Maurizio Sarri to Juventus.

At the time, Chelsea were under a transfer embargo and the best possible outcome in his first season would be to get the young squad he inherited into the Champions League, which still remains a possibility.

However, it has not been an easy ride and the 2-0 home defeat against Manchester United on Monday night was Chelsea’s ninth of the season, more than any of the other teams in the top eight.

They have also conceded 36 goals, again more than any team in the top eight. They have failed to win in their last four games and are holding on to the final Champions League place by their fingertips.

Questions have also been raised over why more wasn’t done in the January window after the transfer embargo had been lifted.

It is fair to say any other Chelsea manager of the Roman Abramovich era would be under heavy pressure right now, possibly even sacked.

However, the situation he inherited will give him time, as will the fact he is a club legend the fans adore. If it had been anyone else, supporters would have turned by now and he would be in trouble.

For now, Lampard is safe and has the fans on board, but that could change and questions could be asked unless he halts the current slide.

Solskjaer is also being given time at Manchester United. There may be a few more murmurings of discontent at Old Trafford but the fact he is another former player, one who was popular with the fans, has no doubt prevented a full-on ‘sack the manager’ campaign.

Plus the fact that many Reds fans are of the belief that a certain executive chairman is the real issue for their club as they attempt to restore former glories.

Solskjaer has the backing of everyone for now and, let’s be honest, if United were going to replace him with Mauricio Pochettino, they would have done it by now.

The summer recruitment and start of next season will be crucial for Solskjaer and United. Unless they get it right, the fans could turn on the manager, too.

Steven Gerrard has no affiliation with Rangers at all but his standing in the game could be keeping him in a job with the Glasgow giants.

The Light Blues have made progress under his leadership but another capitulation since the turn of the year means the Scottish Premiership is likely to be heading to Celtic Park again.

There is a good chance Gers fans would have turned by now had it not been Gerrard in charge. Questions are being asked about tactics, substitutions etc, but the ‘sack the boss’ chants have yet to begin and that is because it is Steven Gerrard.

No doubt all have the potential to be top-class managers and they should be given time. However, it is also fair to say who they are, and what they did as players, is making life a little easier for them right now.