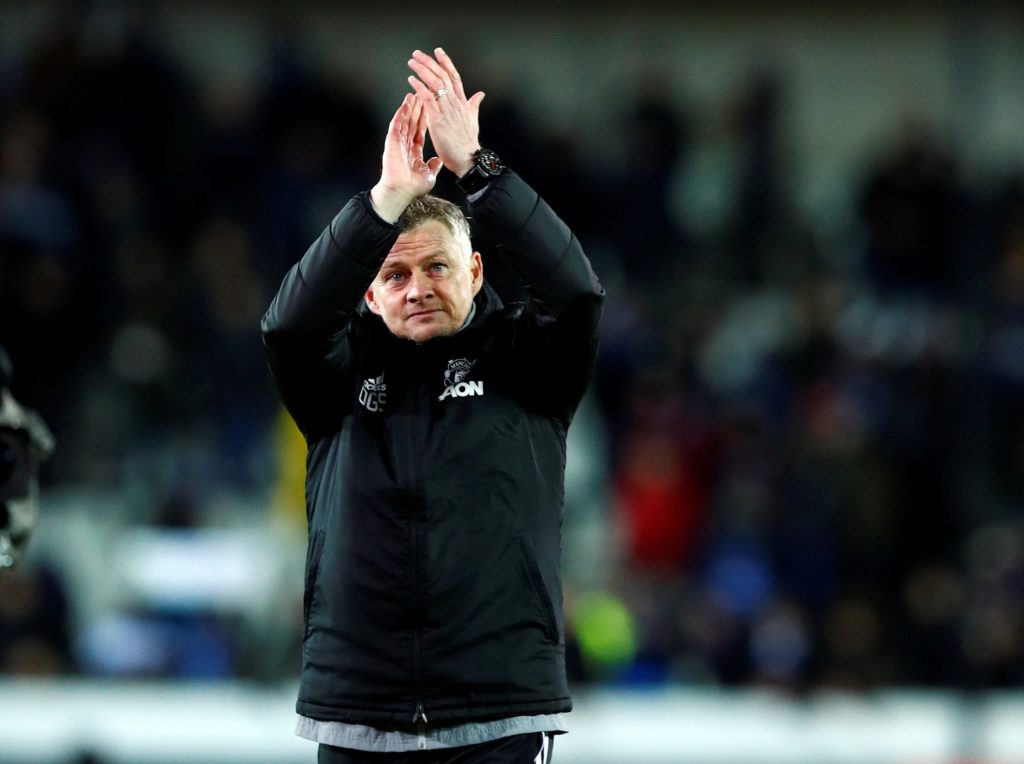 The two teams will meet at the Linzer Stadion in the first leg of their last-16 tie on Thursday although the match will be played behind closed doors in a bid to contain the outbreak of coronavirus.

United head into the contest in a rich vein of form as they are unbeaten in 10 games across all competitions, a run that stretches back nearly two months, while they have also conceded just two goals during that time.

However, LASK have also been playing well of late. They have only lost two of their last 22 competitive games, while they currently sit six points clear at the top of the Austrian Bundesliga standings.

Valerien Ismael’s side have already seen off AZ Alkmaar on their way through to the last 16 of the Europa League and Solskjaer is full of respect for the threat the Austrian side will pose.

We’ll hear from the boss shortly, ahead of our #UEL round-of-16 tie 🏆

📲 Head to the #MUFC App to watch Ole’s media briefing 🎤

“This is a tough game. [LASK] play a certain style of football – they’re high energy, high tempo, and they’re very good at set-pieces, too,” Solskjaer told reporters at his pre-match press conference. “It’s going to be a challenge for our boys.”

Solskjaer feels his side will be able to cope playing in an empty ground although he understands it may be an odd experience for all concerned.

“We will have to create our own atmosphere within the game. They are used to training with no spectators, we play quite a lot of behind-closed-door friendlies, and I have no doubt my players are ready to perform even if there are no spectators there,” the Norwegian added.

“Of course it will be strange. This it makes for a stranger atmosphere, we are just going to make the most of it.”