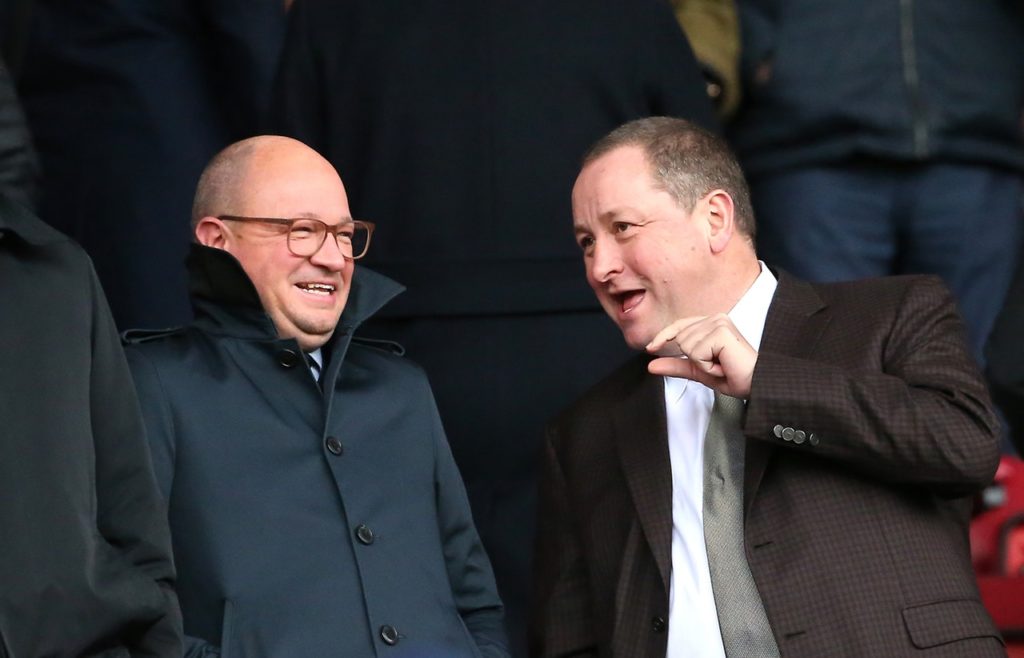 Manager Steve Bruce will head into transfer talks with Newcastle United owner Mike Ashley having guided the club into the fourth round of the FA Cup.

Sportswear tycoon Ashley was at St James’ Park on Tuesday as the Magpies managed to beat League One outfit Rochdale 4-1 in a third-round replay on a night when £40million summer signing Joelinton scored for the first time in 21 games, while £21million team-mate Miguel Almiron took his tally to four in his last seven.

Head coach Bruce is adamant he will not sign players for the sake of it and will go into the meeting with Ashley with a clear message.

He said: “I keep saying if I can improve the team, then we’ll try to improve it. If I can’t, then I’ve got to be patient to wait because if we don’t, then we just go still through the same cycle and we don’t improve as a team.

“You’ve seen the difference Saint-Maximin and Almiron have made in particular. That bit of quality is always what you need in the Premier League and rather than have masses, I would rather just have one or two.”

Whatever the outcome of those discussions, Newcastle will have a home tie against third-tier Oxford to look forward to as they attempt to reach the fifth round of the FA Cup for the first time since 2006 – before Ashley bought the club.

It was secured by Eoghan O’Connell’s own goal and further strikes by Matty Longstaff, Almiron and Joelinton before Jordan Williams pulled one back for the visitors at the death.

Newcastle will return to Premier League action on Saturday when they run out at St James’ Park once again, with Frank Lampard’s Chelsea providing the opposition.