Magpies still have pulling power in the market – Bruce 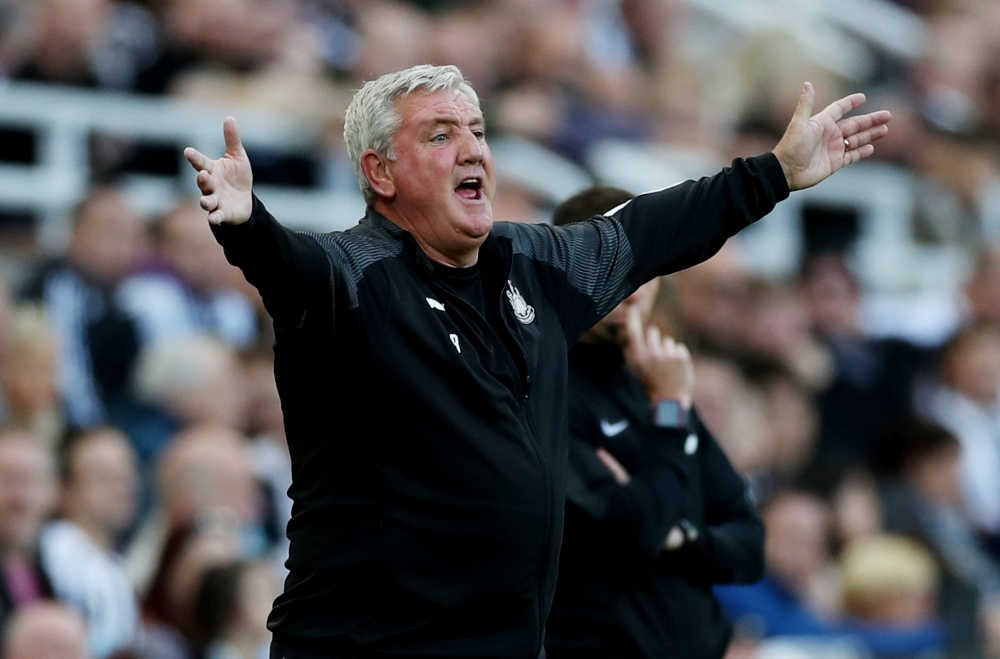 The Magpies have landed 25-year-old Schalke midfielder Bentaleb and Inter Milan winger Lazaro, 23, for the rest of the season, as they look to keep the relegation battle at bay.

Bentaleb is looking to rebuild his career after falling out of favour in Germany and Lazaro is desperate for regular football as he attempts to retain his place in the Austria squad for Euro 2020.

Asked about the pair, a delighted Bruce said: “It just shows that we’ve still got that little bit of a pull where people want to play for a big club with the support we’ve got, and the Premier League is always a pull.

“Lazaro is all about playing and going to the Euros and playing with Austria. We’ve worked extremely hard to pull it off, people behind the scenes as well, because when somebody like him becomes available, then I’m sure there were many suitors.

“There are just not enough top players that we are all looking for, especially in January, so usually you look for a fall-out, like with Bentaleb, or someone who it’s not gone so well with like Lazaro at Inter. For us to get those two, that right quality, is vitally important.”

Bruce confirmed Bentaleb will start Saturday’s FA Cup fourth-round tie against League One club Oxford, with the former Tottenham midfielder keen to prove his worth following nine months on the sidelines at Schalke.

The paperwork for Lazaro’s move was not processed in time for him to feature in the cup clash and his first appearance in the squad is likely to be on the return to Premier League action against Norwich.

Bruce’s men will be trying to stretch their unbeaten run to six games following the draw with Everton in midweek.