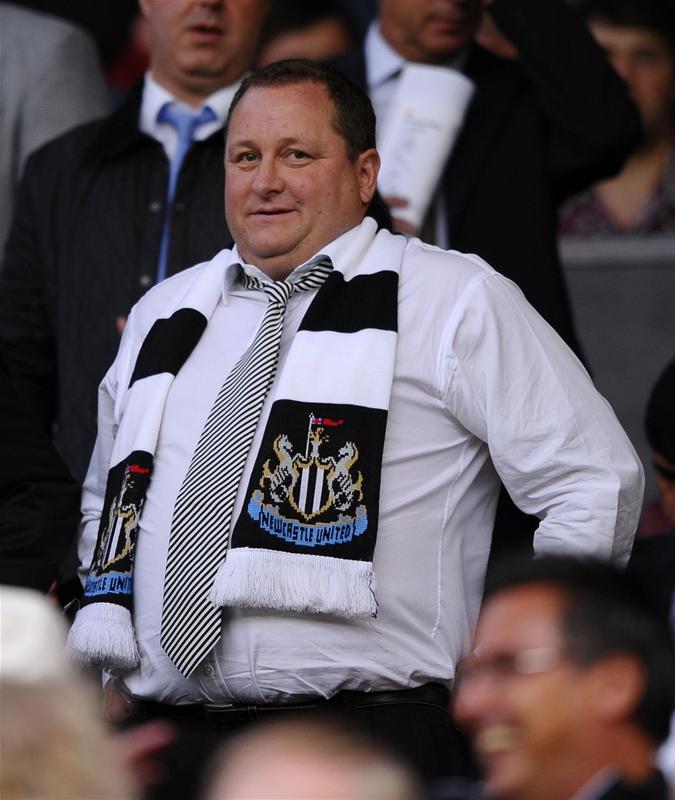 With latest reports claiming Newcastle United are in Saudi Arabia takeover talks, is this finally the end of owner Mike Ashley's 13-year reign?

Talk in Newcastle over the past couple of days has been all about a potential £340million takeover of the club by Saudi Arabia’s sovereign wealth fund and, according to the latest reports, negotiations are at an “advanced” stage.

Discussions between the Arab state’s Public Investment Fund (PIF) and Newcastle owner Ashley have been in progress for several months and there is huge optimism that a deal can be concluded before the 2019/20 season is over.

It is claim businesswoman and financier Amanda Staveley, who failed in a takeover bid back in January 2018, is understood to have approached the Saudi Crown Prince Mohammed bin Salman about buying the Premier League club.

The chances of an agreement are now said to be “high”, according to one source familiar with the discussions, but it has also been warned that the talks were “complicated” and a deal could still collapse as Ashley “does not need to sell, and he is unpredictable”.

If Prince Mohammed bin Salman, who is believed to be worth over 1trillion dollars, managed to get a deal over the line, it would make the Magpies one of the richest clubs in the world, challenging the likes of Manchester City and Paris Saint-Germain.

Newcastle supporters have been yearning for some investment after seeing little from Ashley, who seems to have been more interested in buying failing stores on the high street then improving the north-east outfit’s squad.

The news of a potential Saudi takeover will have fans buzzing around St James’ Park but, as the Geordie faithful know, this situation has come around before and nothing has materialised in terms of a new owner.

Last summer, the Bin Zayed Group were said to be close to securing a deal but, just like previous attempts, discussions broke down and Ashley remain at the helm on Tyneside.

Former Manchester United and Chelsea chief executive Peter Kenyon also attempted to buy Newcastle but despite a six-figure sum being spent on due diligence of the club’s books, he could not source the money required for his US-based consortium.

It is fair to say the majority of Newcastle supporters have come to the conclusion that ‘talk is cheap’, and until a deal is confirmed, ratified and Ashley is out of the club, they will not be getting ahead of themselves with the latest Saudi Arabia reports.

If a deal was to happen, it is being claimed former Newcastle boss Rafael Benitez will be asked to come back to St James’ Park and manage the club, which would spell the end of Steve Bruce’s short time at the helm.