Hoops want Wells back for good after Clarets recall 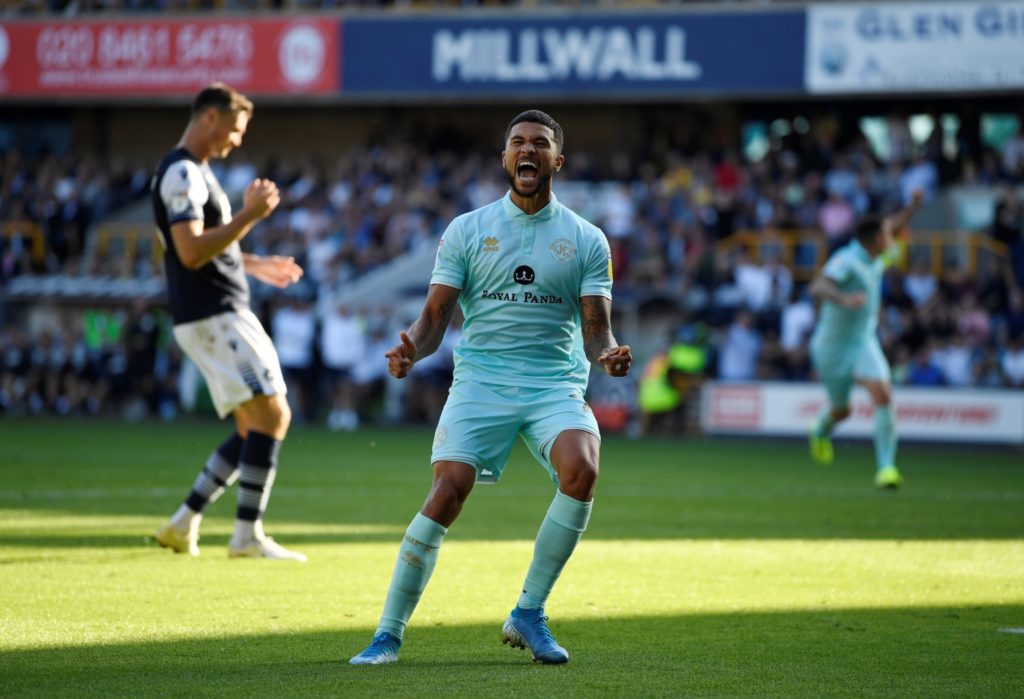 Burnley have recalled Nahki Wells from his season-long loan at Queens Park Rangers but the London club now want him on a permanent deal.

The 29-year-old arrived at Turf Moor from Huddersfield in the summer of 2017 after making 153 appearances in all competitions for the Terriers.

However, after playing just 46 minutes of league football in 2017-2018, he was shipped out on loan to Rangers last term, scoring seven goals from 40 Championship appearances for the Hoops.

The Bermuda international was deemed surplus to requirements once again in 2019-20, with Loftus Road his destination for a second time and the former Bradford City man has enjoyed an excellent first half of the campaign.

He bagged 13 second-tier goals from 26 outings while hitting two more in cup competitions before Sean Dyche opted to bring him back to Lancashire.

It is a blow to QPR’s hopes of mounting a late push for the play-offs, with the west Londoners 14th in the table and eight points adrift of sixth-placed Preston North End.

The fans will be disappointed and Rangers chief executive Lee Hoos has moved to appease the .

“We are working hard for a positive conclusion,” he told the club’s official website. “I wouldn’t normally make any comments regarding potential transfer targets but in this instance it is important our supporters know we are keen to sign Nahki on a permanent basis.”

Burnley have struggled to score goals this season, bagging just 28 in the league and it may well be that Dyche seems Wells as someone who could inject some life into his attacking ranks.

They were beaten 2-1 by Norwich in round four of the FA Cup on Saturday and can now focus their efforts on keeping away from the Premier League relegation zone.

Next up is the visit of Arsenal on Sunday and it will be interesting to see if Wells plays any part.