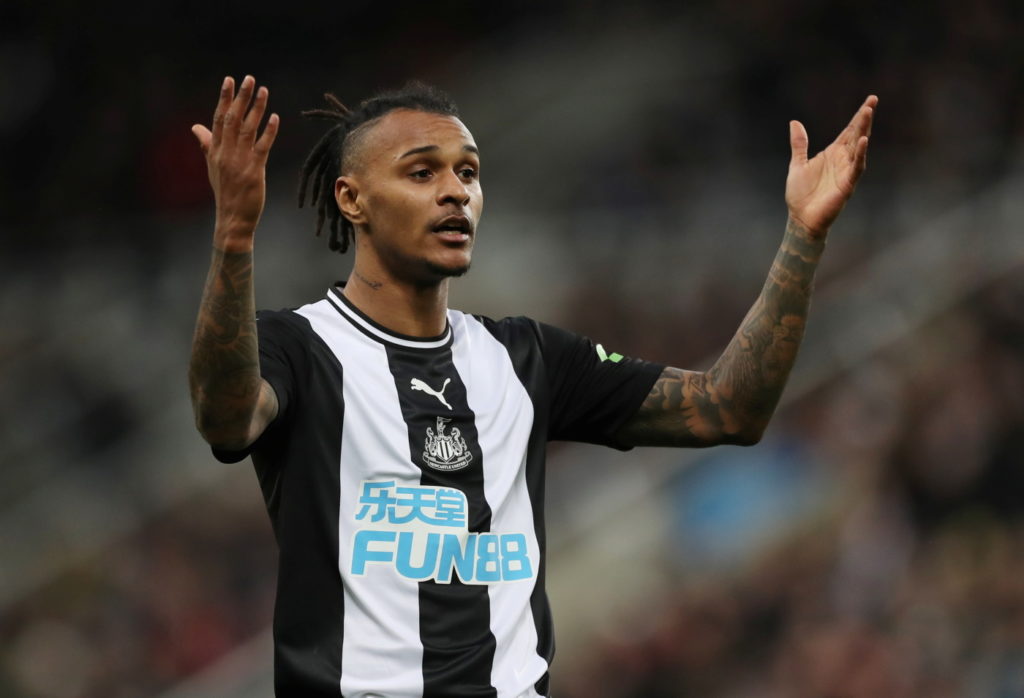 Valentino Lazaro may have only recently joined Newcastle on loan but he is already open to turning the move into a permanent transfer.

Austria international Lazaro made the temporary switch to Newcastle towards the end of last month’s transfer window, joining for the remainder of the campaign after finding first-team opportunities over the first half of the season hard to come by at Inter Milan.

A number of clubs were believed to be interested in signing the 23-year-old, including Bundesliga high-flyers RB Leipzig, but Lazaro opted to make the move to St James’ Park, with his agent confirming that he was sold on the club’s vision by Steve Bruce.

“We also had very good talks with RB Leipzig and other clubs but we decided to go to Newcastle because Steve Bruce gave the boy a very good feeling and the talks and negotiations with Lee Charnley were good.”

Lazaro made his Newcastle debut as a substitute during the goalless draw with Norwich earlier this month and he appears to have settled into life on Tyneside quickly.

There are reportedly no terms in the loan agreement that mean Newcastle are obliged to sign Lazaro permanently, but Hagmayr believes his client may well see his long-term future at St James’ Park.

“When I see Valentino now and how happy he is, I know we did a few things right coming here,” the agent added.

“We will see what’s going on in the next few months but first of all we have to live in the now. I would not say no [to a permanent deal] because we appreciate everything Newcastle is doing for Valentino.”

Lazaro will be hoping to make his first Newcastle start when the Magpies travel to the Emirates Stadium to take on Arsenal in the Premier League on Sunday.