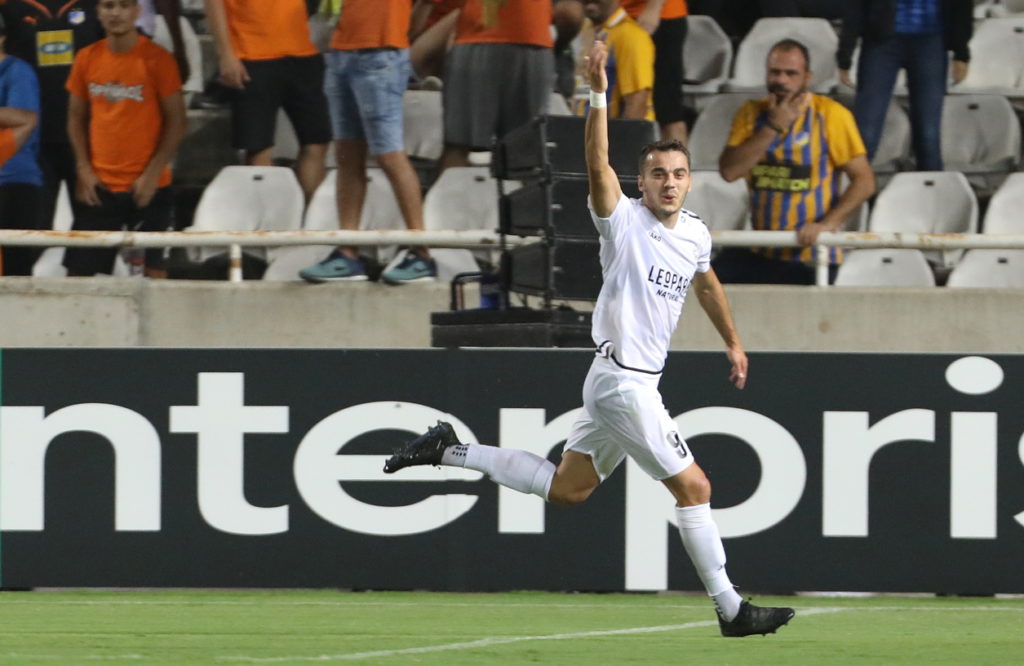 Luxembourg forward Danel Sinani says he wants to join Norwich City this summer and expects to finalise a move to Carrow Road over the coming months.

Sinani is on Norwich’s transfer radar and the 22-year-old appears set to join on a permanent deal in the summer when his contract at current club F91 Dudelange expires.

The forward has impressed for the Luxembourg top-flight outfit and looks too good for that level, with a switch to a top European league being mooted for some time.

He scored a hat-trick in the 4-2 win over BGL Ligue leaders Union Titus Petange on Sunday in a return to action after the winter break, taking his season tally to 24.

Sinani confirmed in an interview with Luxembourg media outlet Le Quotidien that there had been contact from City over a potential summer move and, although no firm agreement was yet in the pipeline, he expects to travel to Norfolk and hold further talks.

“I can confirm that Norwich are very interested in my services, but I haven’t signed yet,” Sinani said. “Let’s say that talks are well on their way. Things are very advanced with Norwich. The club absolutely want me, but we have to see how things can or will be finalised. I haven’t been to visit the infrastructures, but that’s planned. The two parties just need to find the time.”

Sinani has 46 senior goals and 28 assists for Dudelange in just 96 appearances in all competitions and has his heart set on a switch to England, even if he knows it’s likely to mean he will be playing in the Championship next term.

He added: “I’m not scared of that second division (Championship). Have you seen the games they play there? It remains very strong. It’s a competition that’s better than some top divisions elsewhere in Europe. What’s certain is that I won’t be playing in Luxembourg for 2020-21.

🔙 With Norwich City welcoming Leicester City to Carrow Road this Friday, we’ve chosen a classic from 2010 for our Memorable Match! ⬇ #ncfc https://t.co/jBqUQHnKF6

Norwich host Leicester on Friday night when their desperate battle to avoid relegation continues. The Canaries remain adrift at the foot of the Premier League, seven points from safety with just 11 matches remaining.