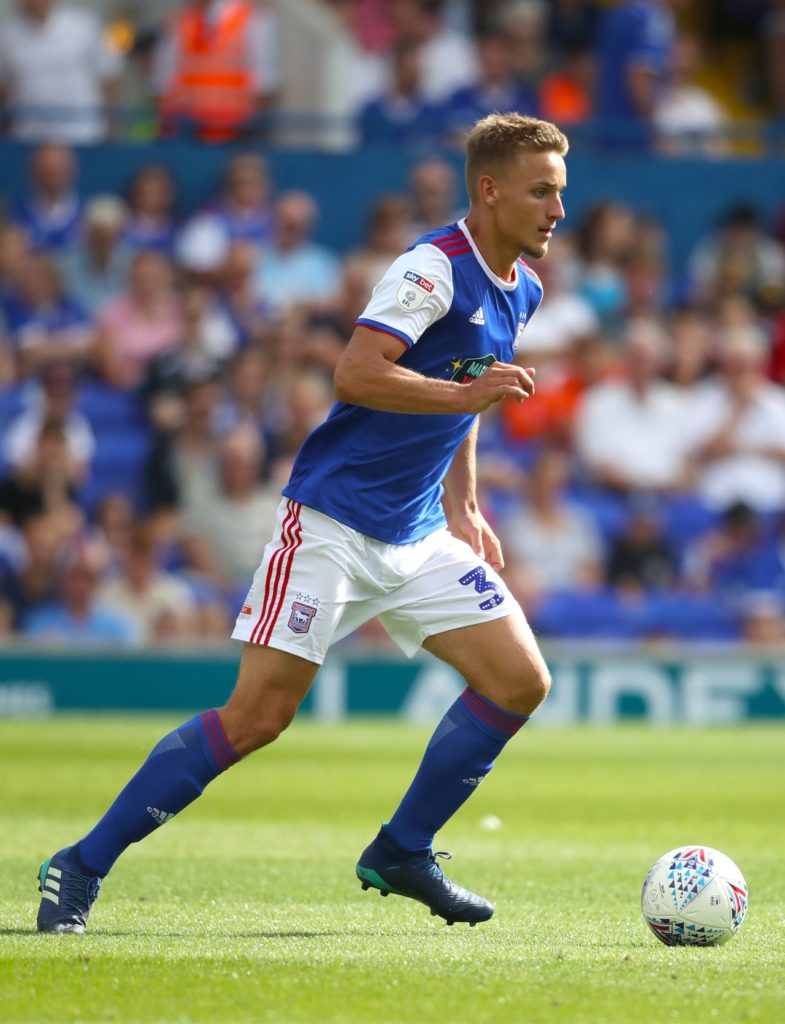 The centre-half spent last season on loan at Swindon Town in League Two and has forced his way into the Ipswich side this year.

Woolfenden has been a mainstay in the Tractor Boys’ defence with 25 appearances across all competitions.

The defender’s performances have now reportedly caught the attention of Sheffield United and they are set to make a move for Woolfenden during the January transfer window.

Blades boss Chris Wilder is keen to add to his defensive options in the winter window and has highlighted Woolfenden as a target due to his versatility, as the Ipswich academy graduate is also comfortable playing at right-back.

Ipswich are reluctant to lose the talented youngster as they push for promotion from League One but a bid of around £3million should be enough to convince the Portmand Road club to sell, although Town are under no real pressure to sell as Woolfenden signed a new three-year deal less than 12 months ago.

The Bramall Lane club could face some competition for the Ipswich star’s signature as Championship duo QPR and Bristol City have previously been linked with Woolfenden.

The Blades only signing for the senior team so far in January is Jack Rodwell, who has arrived on a short-term deal as a free agent after leaving Blackburn Rovers at the end of last season.

It seems as if Wilder is keen to add to his options at the back this month though, as he has also been tipped to make a move for Anderlecht defender Elias Cobbaut.
The 22-year-old left-back, who made his Belgium debut against Cyprus in November, is set to be the subject of a £7million bid from the Blades, according to speculation.