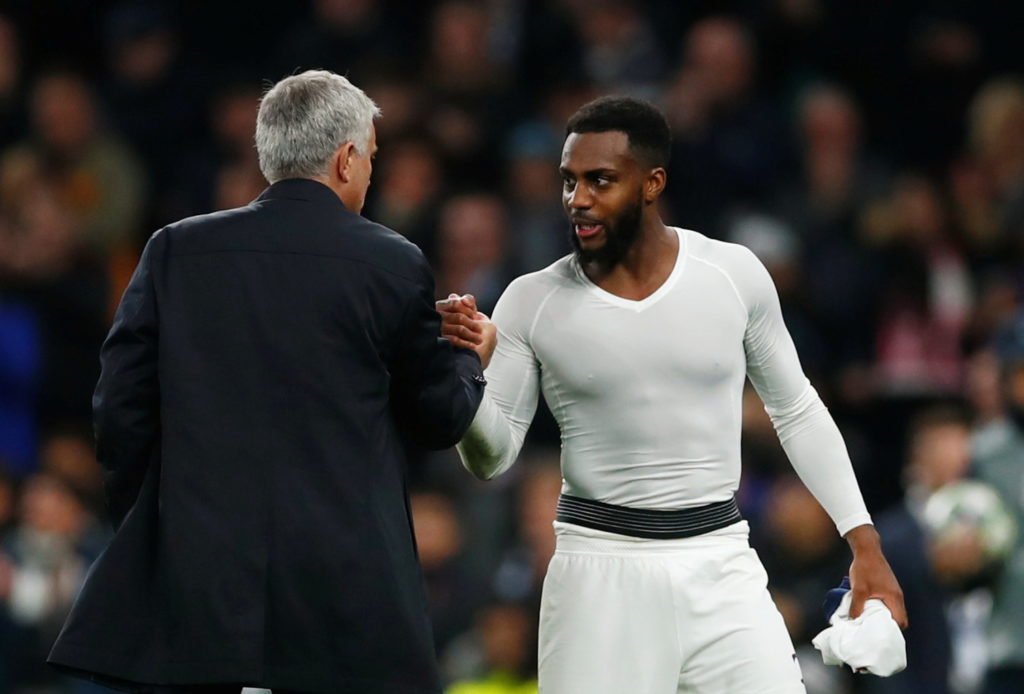 Rose was part of the crop that gelled so well under former boss Mauricio Pochettino but their failure to win a trophy led to criticism of the manager and is still a barb aimed at the Argentine, despite no longer being in the job.

The board turned to Mourinho to troubleshoot the perception of them as chokers, with their last trophy coming in the form of the 2007-08 EFL Cup.

While the 56-year-old is known for his quick turnarounds, this could prove more of a project and therefore he will need time to reinvigorate a squad that looks to be in transition.

Spurs can still win this season’s FA Cup, with a replay against Middlesbrough on the agenda on Tuesday, while they are also into the last 16 of the Champions League where they face RB Leipzig.

Rose only has 18 months left on his contract and has hinted he could retire once his deal is up. However, working under the new boss seems to have seen him regain some passion.

The England defender says that Mourinho’s track record shows that he knows how to get his teams playing winning and effective football.

“It’s obvious that he’s a serial winner,” said Rose. “Wherever he goes he wins trophies. That’s a fact.

“Whatever team he puts out on Tuesday will be a team he fully expects to win and it’s obvious that the FA Cup is something he has an eye on this season.”