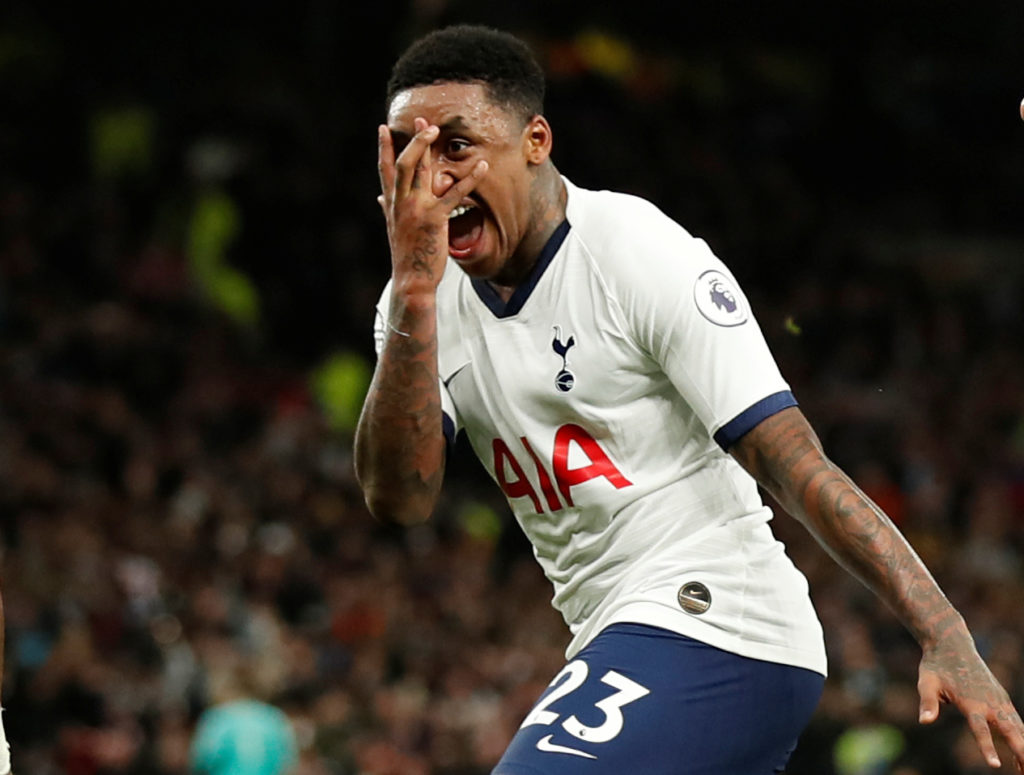 Steven Bergwijn has promised Tottenham fans there is more to come following his goalscoring debut against Manchester City on Sunday.

Dutch international Bergwijn completed his reported £26.7million move to Tottenham from PSV Eindhoven last week, so only had a matter of days with his new team-mates before being thrust into the starting XI by boss Jose Mourinho for the weekend visit of the reigning Premier League champions.

The 22-year-old made a quiet start to his debut as he got to grips with the pace of the English game, while he also had to do a lot of defending as City dominated much of the play.

However, the winger came to life just after the hour mark when he chested down a Lucas Moura cross before volleying the ball into the back of the net to give Spurs the lead.

📈 @StevenBergwijn is the 17th player to score for Spurs on his @premierleague debut.

Son Heung-min added a second for Spurs to seal the 2-0 victory eight minutes later but it was Bergwijn who unsurprisingly received all the headlines after the match.

“It was difficult in the beginning, the intensity,” Bergwijn told Sky Sports. “It was a hard game and I have only been here for four days now, but after [I settled] it was okay. I can do more so you will see more, for sure.”

Bergwijn also confirmed he sought out the advice of Dutch international team-mate and Newcastle loanee Jetro Willems before making his debut to prepare himself as best he could for life in the Premier League.

“A lot of guys told me, I spoke to Jetro Willems before the game, he told me to keep playing simple and that it is going to be hard. It is hard but it is fantastic,” the Amsterdam native added.

The winger could now feature for the second time in the space of four days as Spurs are back in action on Wednesday when they welcome Southampton to the Tottenham Hotspur Stadium for fourth-round replay in the FA Cup.