Prodl turns up at Udinese, days after ending Watford stint 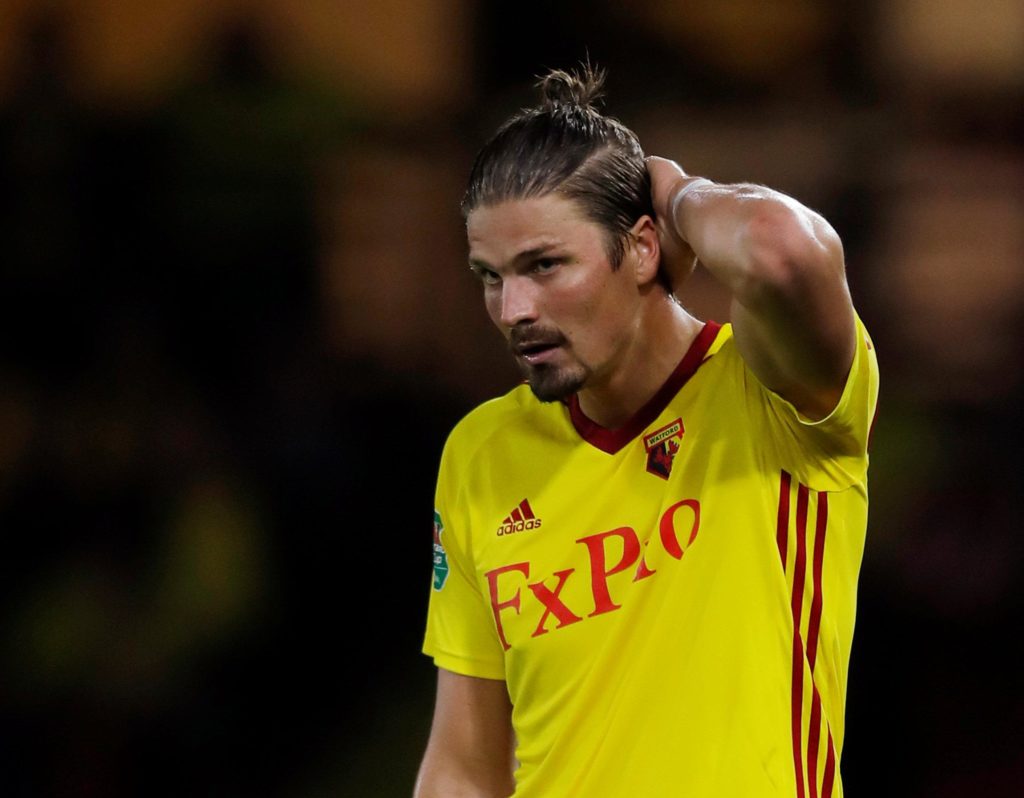 Sebastian Prodl, who terminated his contract with Watford last week, has signed an 18-month deal with Udinese.

The Serie A club announced their capture of Prodl, who has signed a contract until June 2021, on Tuesday evening.

The 32-year-old centre-back played 85 games and scored three goals over a four-and-a-half-year spell at Vicarage Road, during which he was named Player of the Season for the 2016/17 campaign.

However, in the last two seasons, injuries hampered his progress and he was unable to hold down a place in the starting lineup under a number of different coaches.

Prödl is an Udinese player!

The Austrian defender has signed a contract with the club which runs until 30 June 2021 🇦🇹 pic.twitter.com/fI82pLrohj

The Austrian international defender had been tipped to return to the German Bundesliga, where he played 176 games and contributed 13 goals for Werder Bremen.

Prodl becomes the latest player to tread a familiar path between Watford and Udinese, with both clubs owned by the Pozzo family.

Ignacio Pussetto moved in the opposite direction earlier this year and Prodl will find some friendly faces in the Friuli dressing room with former Watford team-mates Marvin Zeegelaar, who joined the Serie A club in January, Stefano Okaka and the out-on-loan Ken Sema already there.

After his departure was announced, he told the Watford website: “It was always a dream to play in the Premier League and Watford gave me this opportunity.

“I will always reflect very positively on my time here. When I signed four and a half years ago, my gut told me it was going to be a very good move and everything has proved this to be right.

“I am just grateful to have Watford on my CV, I am moving on now but I am glad I have been here.”