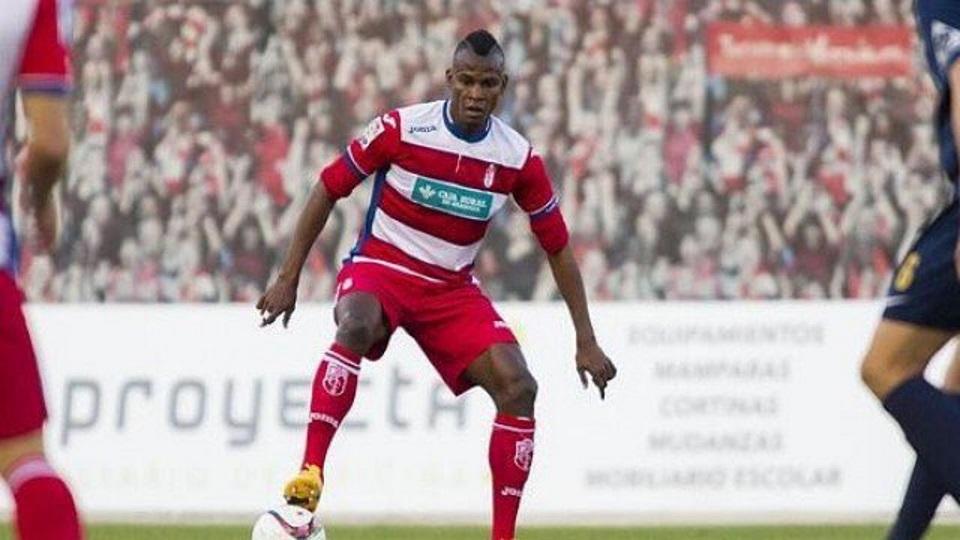 Spanish transfer website Fichajes.com report that the coach of the Colchoneros is looking to add a left-back to his squad in the next transfer window.

That is because the fabled Argentinean tactician only has Renan Lodi available as a specialist in the position and has been forced to deploy one of his best midfielders – Saul – there at times this season.

The Madrid club has cast its net far and wide in search of a suitable addition for next term and seems to have settled on the name of Estupinan, who has been having a fine season on loan at Osasuna.

The Ecuadorian defender he has been a regular for the Pamplona-based club, making 25 appearances in all competitions.

Watford’s plan for the South American is unclear, but based on their past actions – and with new rules on foreign players in squads due to be enforced after Brexit comes about – it is likely they will sell Estupinan.

The 22-year-old powerhouse could be a useful addition to Nigel Pearson’s options at Vicarage Road, but he will have only one year left on his contract this summer so could well be ripe for a move.

Estupinan joined Watford from former Copa Libetadores winners LDU Quito in 2016 and was immediately loaned to Granada and assigned to their B-team in Segunda Division B.

He has also spent time out on loan at Almeria and Real Mallorca, during which time he has earned one cap for Ecuador.

However, he has never played for Watford with work permit difficulties getting in the way of his progress at his parent club.

But if Watford can achieve a reasonable sum for his sale – and reports in Spain are suggesting he could fetch £9million – Estupinan will have proven a tidy investment.