Watford target Pedersen reveals other clubs wanted him in January 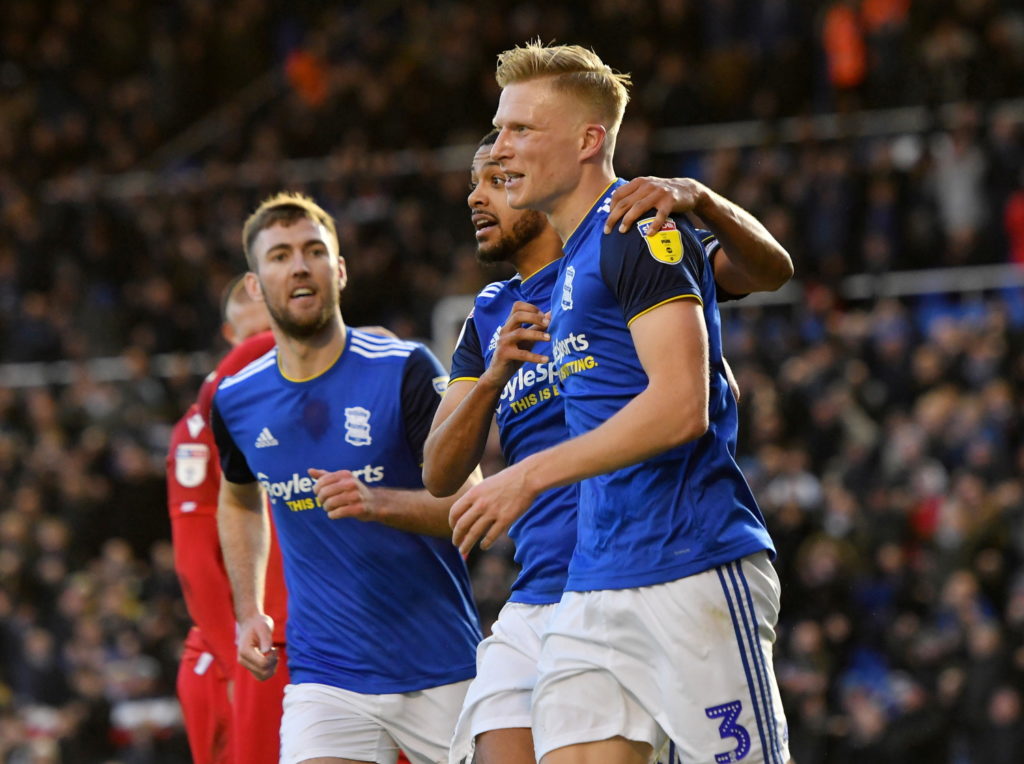 Birmingham City defender Kristian Pedersen admits he was aware of Watford's interest in him in January, but that other clubs wanted him too.

Earlier this month it was revealed that Blues turned down an £8million offer from Watford for highly-rated Danish left-back Pedersen.

Reports in January had suggested Watford were not close enough to Birmingham’s asking price for the Denmark international.

The ex-Union Berlin star has emerged as a key player for the Championship club this season, scoring four goals and assisting two more in 37 Championship starts – making him an ever-present in the side.

He seems destined to play a higher level soon and told Danish newspaper BT that he was put in the picture when Watford’s interest emerged late in the last transfer window.

“I knew they were interested in me, but it turned into nothing, and that’s how it is,” he said. “There were other clubs in the picture too, I know. ”

Pedersen states that he has no doubt that playing in the Premier League is a step that he will take soon.

And the message to Birmingham City is clear, the 25-year-old will not be hanging around in the Championship for ever.

He added: ”My future plans are simple. I have to play the Premier League.

“Whether it’s going to be this summer … well, of course, I will do everything I can to make that claim. Otherwise I have two years left of my contract with Birmingham and the club will not sell me if they do not want to.

“But I go around with the Premier League dream, so you never know what’s going on. It may be that something happens this summer. ”

Pedersen wants to challenge for the left-back spot in the Danish natiuonal team too and sees playing in the top-flight as crucial to his chances of dislodging the country’s current first choice in his position – Henrik Dalsgaard.