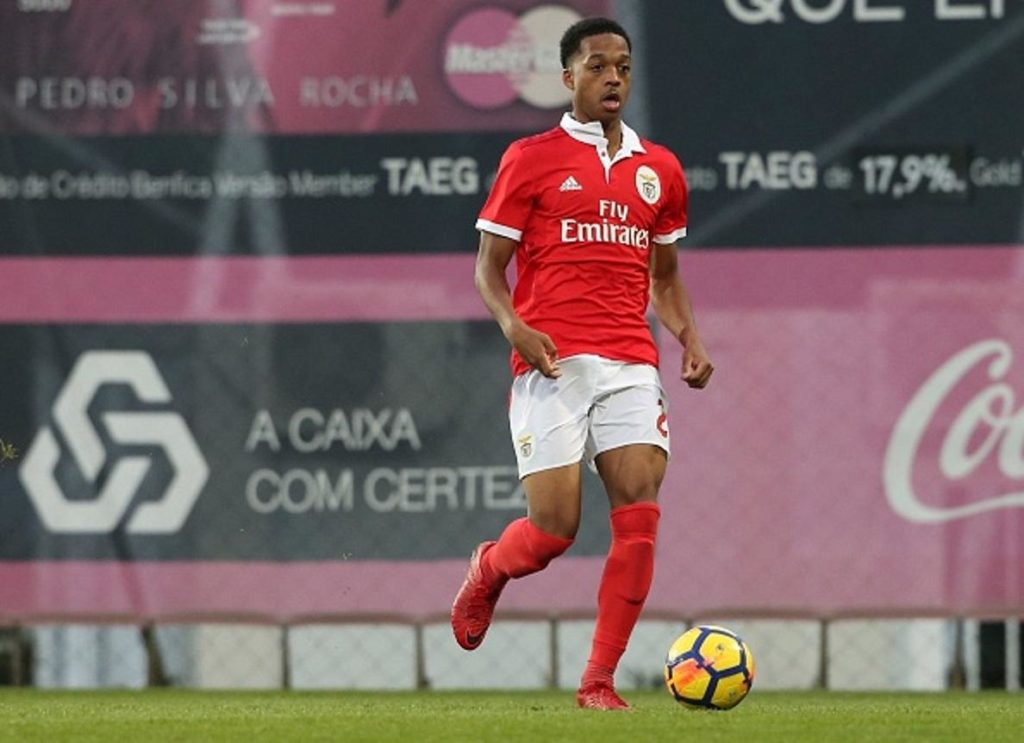 Fortuna Sittard are trying to lure ex-Arsenal talent Chris Willock to the Netherlands after his loan move to West Bromwich Albion failed to work out.

The Dutch club, currently 13th in the Eredivisie, have noted Willock’s lack of first-team exposure at the Hawthorns and are keen to enlist him for the second half of the campaign at Fortuna Sittard Stadion.

The 21-year-old, who has been on the books at Portuguese giants Benfica since 2017, penned a season-long loan deal with the Baggies in August but has yet to see any first-team action.

The former England Under-20 ace has been playing for the club’s Under-23s and putting in some stellar displays in Premier League 2.

Willock, who has seven goals and almost as many assists in the league and cup this term, grabbed a brace as Deon Burton’s youngsters beat Reading 4-2 in front of just 135 spectators at Kidderminster earlier this month.

But he was not involved in the 4-0 Premier League 2 win over Sunderland this week and his season-long loan could be cut short in the January transfer window.

“Now whether he comes or not, we will have to wait and see.”

Willock started his career with Arsenal but made the decision to move to Benfica after failing to see any senior action under Arsene Wenger.

It was the same story for him in Lisbon, with the Londoner only ever appearing for the Estadio da Luz outfit’s B team.

“My main goal is to get minutes in the first team,” he told West Brom’s official website earlier this season. “Hopefully I can do that soon.

“I spoke to the boss a few weeks ago and he said I need to be to patient and wait for an opportunity and keep working hard.”