Seagulls midfielder teams up with Pardew on loan 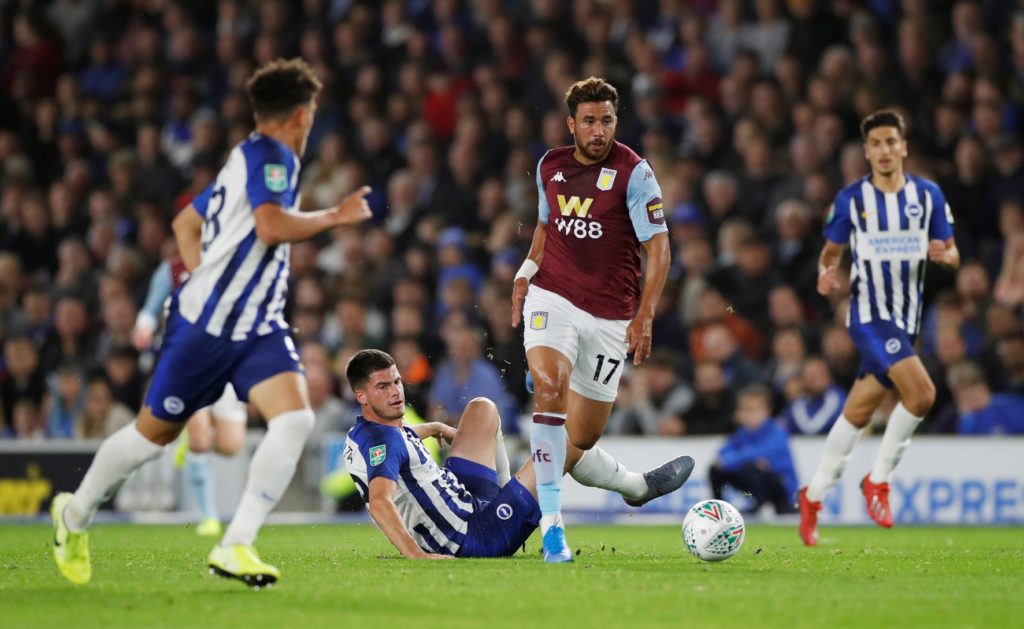 Brighton midfielder Tudor Baluta has joined Dutch side ADO Den Haag on a loan deal until the end of the season.

Brighton have announced the first-team squad player has agreed a switch to the Eredivisie outfit until the summer where they hope he will get regular first-team action under his belt.

The Romania international will team up with former Newcastle and West Ham boss Alan Pardew in the Netherlands after he was appointed their new manager just before Christmas.

Brighton believe 20-year-old Baluta will benefit from the loan switch and technical director Dan Ashworth says the highly-rated youngster’s progress will be monitored closely before he returns to the south coast at the end of the season.

Ashworth said on the club’s website: “Tudor is one of a number of talented young players at the club, and this loan move will be excellent for his development.  He will have a chance to play regularly at a very high standard in the Dutch Eredivisie, and work under a very experienced coach in Alan Pardew.

“Myself, Graham Potter, David Weir and his team will continue to monitor his progress, and we wish him all the very best for the rest of the season.”

Baluta, who has seven caps for Romania, joined from Viitorul Constanta 12 months ago before returning to the club on loan.

He has been involved in the Premier League 2 campaign for the Seagulls’ Under-23s this season, making five appearances, and played one first-team game – the 3-1 third-round Carabao Cup defeat to Aston Villa in September.

He will now hope to help Pardew’s side in the Dutch top flight as they fight relegation. ADO are second from bottom after 18 games, two points adrift of VVV Venlo directly above them, and host RKC Waalwijk on Sunday, with Baluta poised to make his debut.