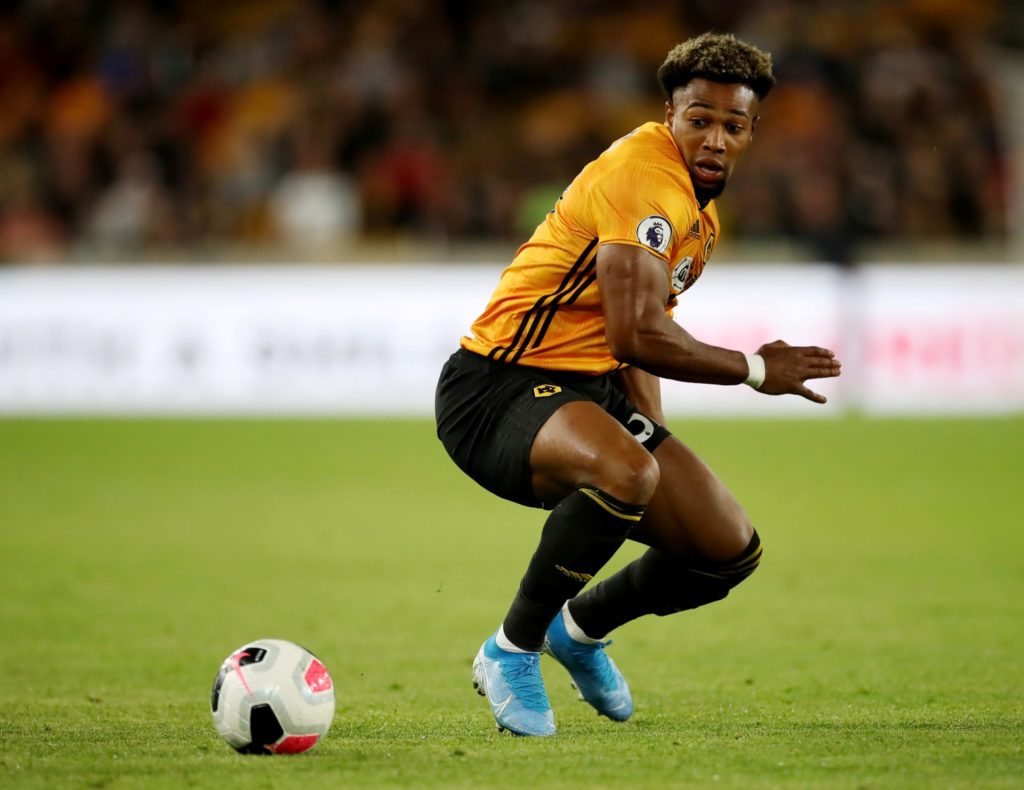 Traore has been one of the standout players for Wolves this term as they look to better last season’s impressive exploits.

Wolves finished seventh in the Premier League in 2018-19 and subsequently earned a spot in the Europa League despite only just returning to the top-flight.

After adding carefully to the squad over the summer and winter windows they are in the mix to achieve a top-six finish at the very least, while they are heavily fancied to go deep in the Europa League.

The Spanish winger has played in all but one of Wolves’ Premier League games this campaign, starting 21 times, and he has chipped in with four goals and seven assists.

A lack of end product had seen Traore struggle in spells with Aston Villa and Middlesbrough but Nuno has helped him to develop into one of the most feared wingers in the division.

So, it’s no surprise that Wolves fans have been waiting with bated breath to learn if their star man would be facing a spell on the sidelines over the past couple of weeks.

He was last seen limping off in the goalless draw with Manchester United at Old Trafford on February 1.

Traore sustained a shoulder injury early on in that clash but he played through the pain before eventually being replaced by new signing Daniel Podence in the 76th minute.

Wolves took Traore on their warm weather training camp in Marbella to work on his recovery and Nuno insists he is raring to go for Friday’s visit of Leicester.

When a hug from Adama Traore gets out of hand…

Nuno said: “He is OK. It is less worrying for him because he is strong and he has a lot of people taking care of him. The problem is there, of course, and it takes time to settle down, but the kind of work he’s doing, muscular work, it’s about getting stronger and taking care, avoiding some kind of contact, of course.”

“All the squad, with the exception of Vinagre, is available for tomorrow. Everybody is ready to go.”