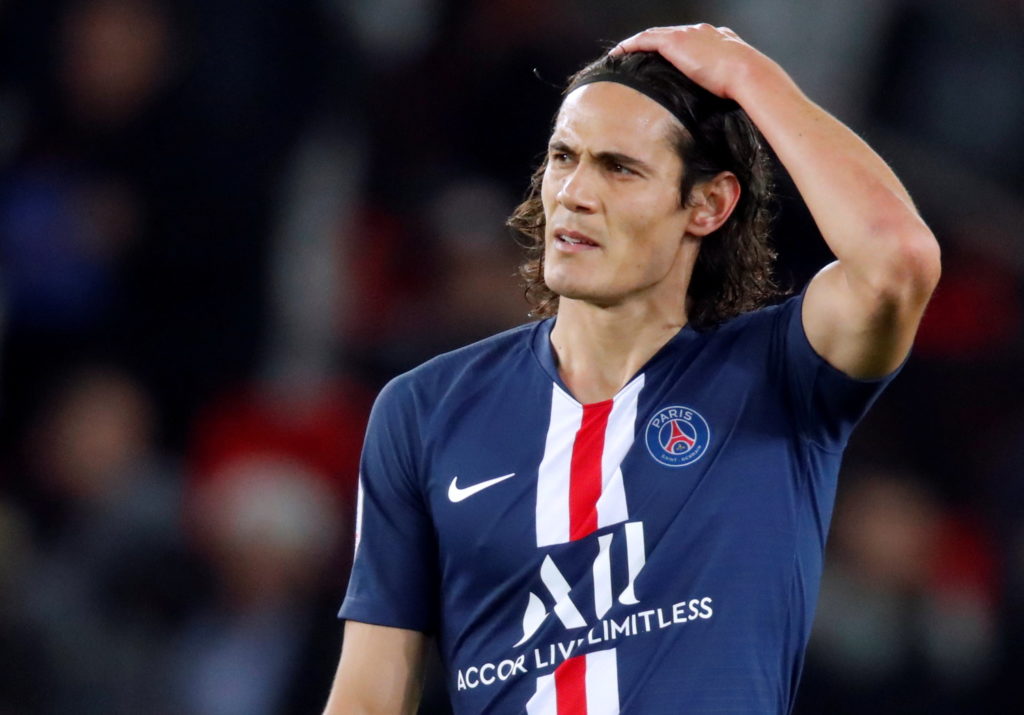 Uruguay international Cavani had been expected to complete a move to Atletico from Paris Saint-Germain during the January transfer window after being limited to just four starts in Ligue 1 over the first half of the season.

Atleti had reportedly offered around €10million for the 32-year-old, whose PSG contract is due to expire in the summer, and it appears the two clubs were close to agreeing on terms. However, the move ultimately failed to materialise.

Cerezo has now claimed that the reason the move fell through is due to Cavani’s representatives, in particular his brother Walter Fernando Guglielmone, who also acts as his agent.

“It is a shame the deal did not work out,” Cerezo told Marca following Atleti’s derby defeat to Real Madrid on Saturday.

“But this can be the case with a situation involving agents and family members.

“But, Atletico will not be messed about in these situations.”

Guglielmone has hit back at those claims, however, by insisting that Cavani wanted to seal a move to the Wanda Metropolitano Stadium and the reason the deal failed to materialise certainly had nothing to do with his client’s desire for more money.

“Edi wanted to move to Atletico, as it was his dream,” Guglielmone told Spanish radio station Cadena SER.

“This has not happened because PSG would not lower their price for Edi, and Atletico could not cover that cost. Atletico failed to close the deal with PSG.”