Atletico Madrid could turn to Poch this summer 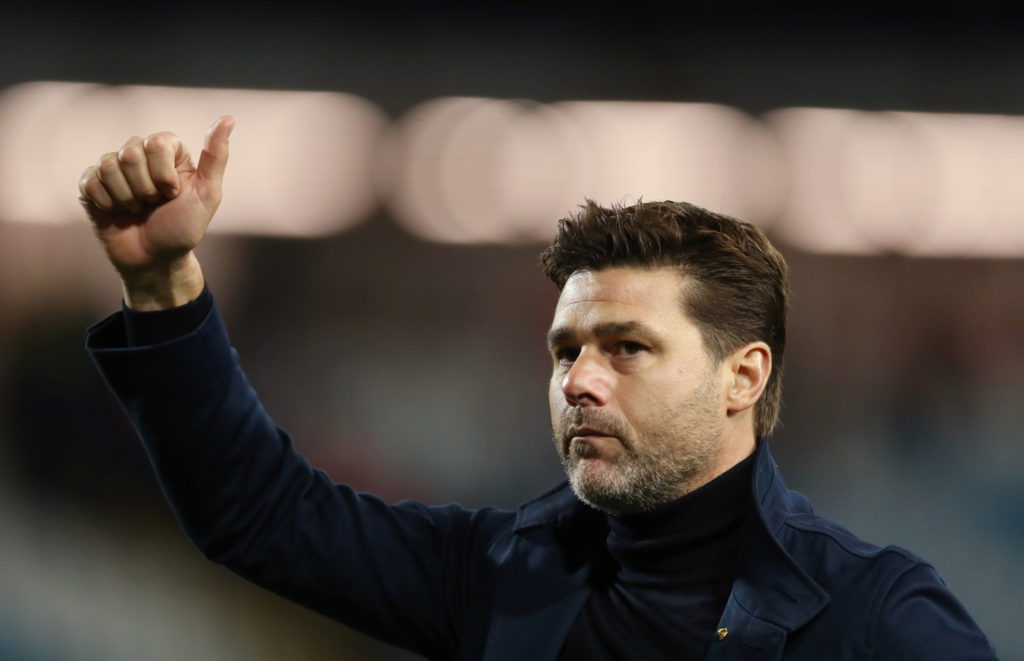 Atletico Madrid could turn their attention to former Tottenham boss Mauricio Pochettino if they part ways with Diego Simeone in the summer.

Simeone has worked wonders during his eight years with Atletico, but following a disappointing campaign so far in 2019/20, reports are rife suggesting the powers that be are weighing up a change of direction.

The Argentina tactician has brought greats success to the club, including the La Liga title, two Europa League successes and two runs to the Champions League Final, but the end appears to be near.

Atletico are sixth in the La Liga standings and off the pace in the title race, which could be a sign that a fresh voice, with fresh ideas is needed in the dressing room.

That has kicked off suggestions that the La Liga outfit will turn their attention to Pochettino, who is still without a club after being axed by Spurs earlier in the season.

He will not be out of work for too much longer and Atleti could have to move quickly to land him. Pochettino will again be waiting for the right offer to come along and may be tempted by a switch to Madrid.

The former Southampton boss is said to favour a return to the Premier League, but unless one of the top jobs becomes available, he may have to look elsewhere.

He could be waiting to see what happens at Manchester United with Ole Gunnar Solskjaer always under pressure at Old Trafford.

The jobs at Bayern Munich and Real Madrid are also taken, so it may well mean Pochettino could be interested in a switch to Atleti if the job becomes available.