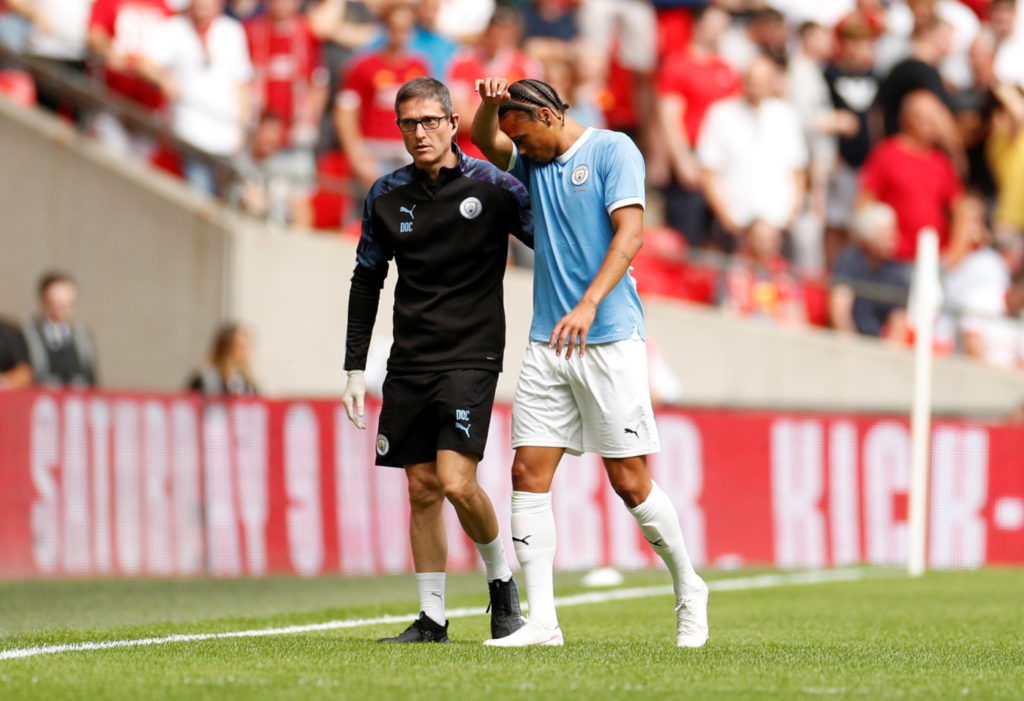 Juventus are reported to have joined the race to sign Manchester City winger Leroy Sane at the end of the season.

The German international has yet to figure this season after picking up a serious knee injury while playing for the English Premier League club in the Community Shield in pre-season, but he is still a man very much in demand.

Bayern Munich went public with their interest last summer and were pushing to get a deal done before the player suffered the injury.

The Bundesliga giants are still said to be working on a deal to get him on board for next season, but they will now face competition from the Bianconeri, according to the latest reports.

Manchester City are ready to sell Leroy Sane for £74 million in the summer and he wants leave Man City for Bayern Munich.

Juve are said to be weighing up whether to rival Bayern for the player’s signature and could also offer him the opportunity to head to Serie A.

The 24-year-old is open to a move away from Manchester City and it is thought that Pep Guardiola’s men would also be open to a sale if their valuation is met.

That figure is set to be in the region of £100million and there is a question over whether any club would go that high until he proves his fitness.

Bayern would be in the box seat to do a deal as Sane is said to favour a move to his homeland, but Juve could also be a temptation for him.

Sane is closing in on a return to action and Bayern and Juve are sure to be keeping a close eye on his form ahead of the summer.