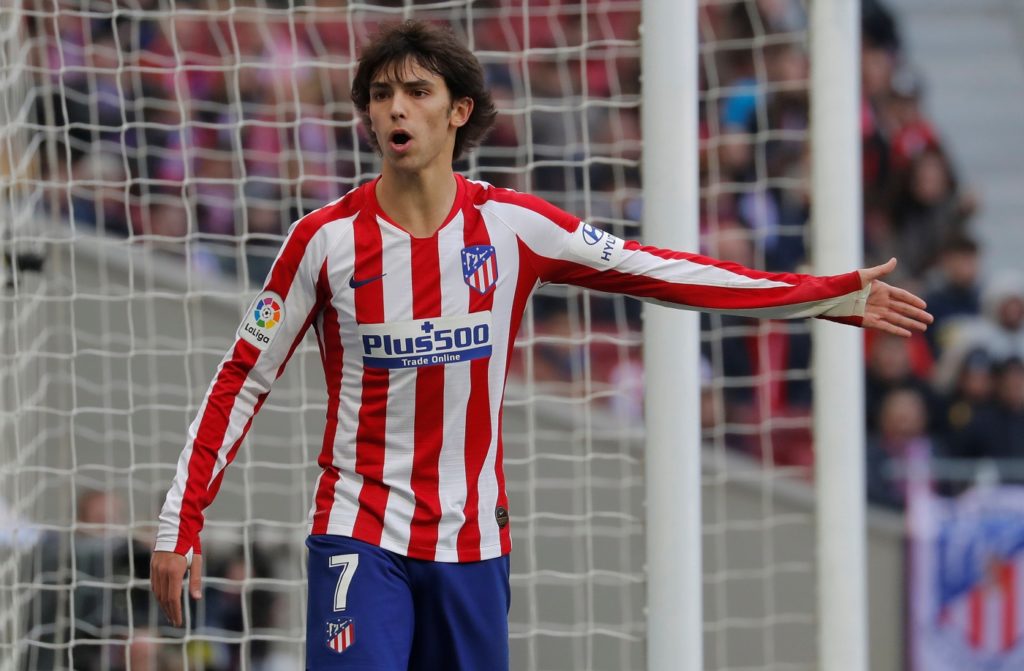 Joao Felix feels Atletico Madrid will face "the most difficult team" when they take on Liverpool in the last 16 of the Champions League.

Atleti have been pitted against the defending champions in the first knockout round, with the first leg taking place at the Metropolitano on February 18 before the return match at Anfield the following month.

Liverpool beat Tottenham in last season’s final to claim their sixth European crown, but they are arguably a better team this season, as they sit a full 22 points clear at the top of the Premier League standings following a record-breaking start to the campaign that has seen them take 73 points from a possible 75.

The Reds have not been quite as dominant in the Champions League, taking just one point from their group stage games against Napoli, but Felix feels Jurgen Klopp’s side are the toughest opponents Atleti could have been drawn against.

“It will be a very difficult tie”, Felix told Eleven Sports. “Perhaps of all the teams, they are the most difficult team.

“Liverpool are in good shape, in excellent form, they are the defending champions and it will be very difficult, as with any match in the Champions League.”

Atleti’s own form has been poor of late, as they have failed to win any of their last five games across all competitions and find themselves languishing in sixth place in the La Liga standings, a full 13 points behind leaders Real Madrid.

Diego Simeone’s side will be certainly hoping to play their way into form ahead of their tie with Liverpool, starting with Saturday’s La Liga clash with Granada.