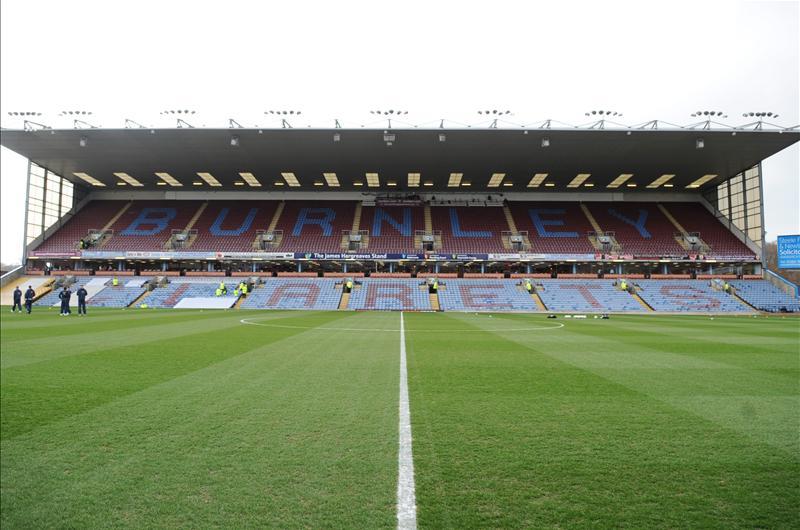 The 20-year-old midfielder is yet to make a senior appearance for the Clarets but has been named on the bench in the Premier League games at Tottenham and Manchester United, while he was also an unused substitute in the FA Cup defeat to Norwich City at the end of last month.

Goodridge has been a regular for the Under-23s this term and is now tied down to Burnley until 2021.

The youngster, who spent time in the Manchester City academy before moving to Turf Moor, says he is “really happy” to have agreed an extended contract with the Clarets and hopes he can force his way into the first team in the near future.

“I’m delighted to get it done,” Goodridge said, as reported by the Lancashire Telegraph. “Obviously, I have been in and around the first team a couple of times and that’s where I want to be.

“You can see how well the first team lads have done, come through a tough patch against top teams recently and I want to be a part of that someday.”

Burnley are next in action on February 15 when they head to Southampton as the latest round of Premier League fixtures has been staggered across two weekends.

The Clarets currently sit in 11th spot in the Premier League table with 31 points, seven clear of the drop zone.

Manager Sean Dyche may be tempted to hand Goodridge, and potentially a few other youngsters, chances later in the season when the club have reached the 40-point mark, traditionally seen as the benchmark for survival.