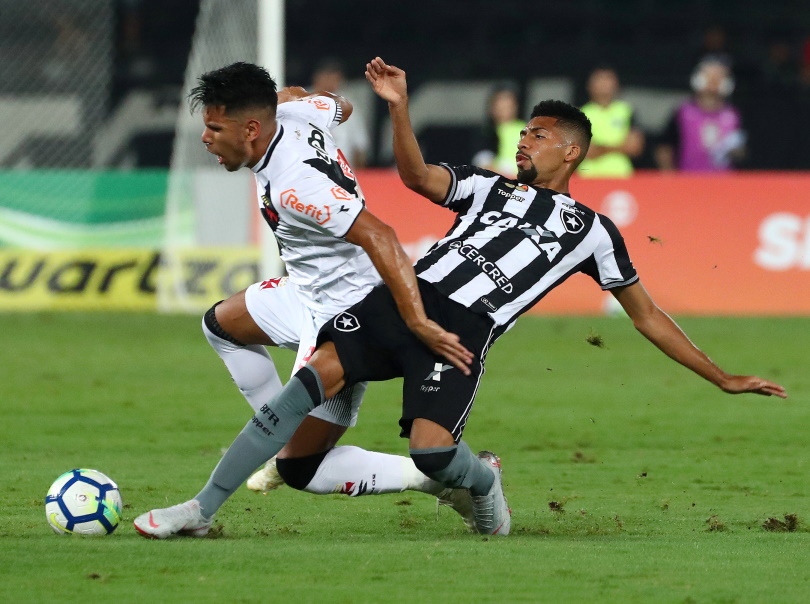 Barcelona look set to end their long pursuit of Brazilian midfielder Matheus Fernandes, who could put pen-to-paper in the next couple of days.

The Catalan giants are said to have been tracking the highly-rated 21-year-old for the last two years and hope to finally land their man this week after negotiations are said to have moved on to another level.

Fernandes currently plays his football in his homeland with Palmeiras, who he joined from fellow Brazilian outfit Botafogo, but another sharp exit looks to be on the cards.

He has made 12 appearances for his new club, six of which have been starts, and Barca are now ready to swoop in and lure him away.

It is claimed that a fee of £6million has been agreed between the two clubs, but that could rise to just over £10million in add-ons, if youngster goes on to flourish as expected.

Palmeiras have Fernandes tied down to a lengthy contract that runs until 2023, and even though they will not stand in the way of a dream move, they are in a position to drive a hard bargain and will not let him go on the cheap.

Fernandes is reported to have already told his team-mates he is leaving for Barca and has been training away from the rest of the squad before completing the move to the Nou Camp.

The midfielder will not be in a position to push for an immediate place in the Barca side, but the club do see him as a potential long-term replacement for Sergio Busquets.