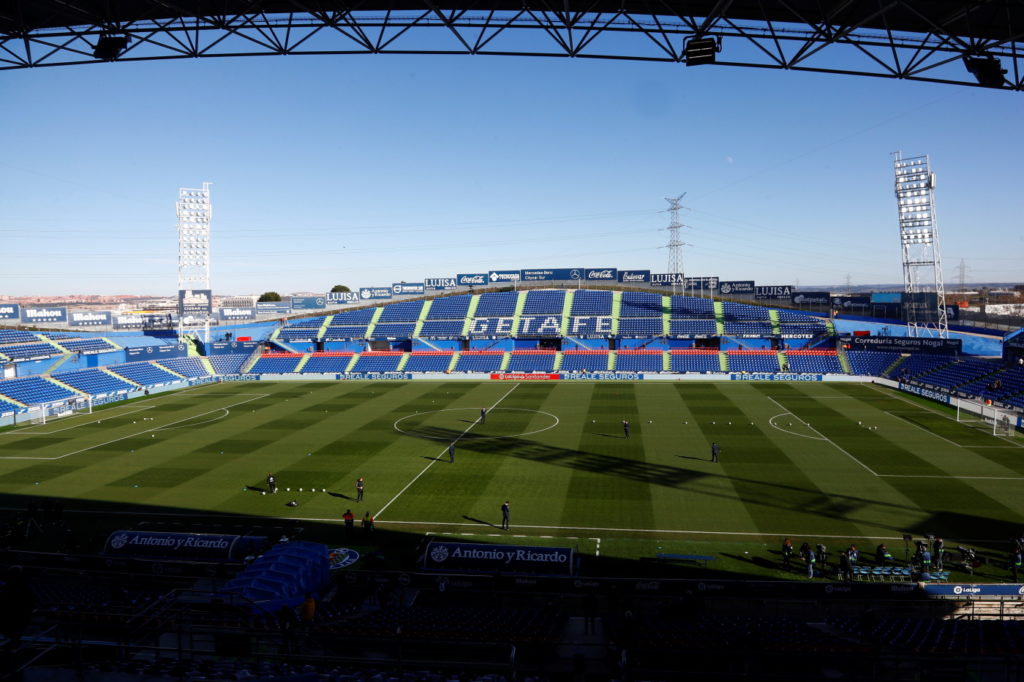 Angel has been in impressive form for Getafe this season, scoring nine goals in 20 La Liga appearances to help the Madrid club move up to third in the La Liga standings.

The experienced 32-year-old came off the bench to provide an assist, as Getafe comprehensively beat Valencia 3-0 at the Coliseum Alfonso Perez on Saturday and his impressive performances, sometimes in a back-up role to the likes of Jaime Mata and Jorge Molina, have not gone unnoticed by Barcelona.

Barca have been in need of attacking reinforcements following the news that Luis Suarez will be sidelined for the majority of the campaign after undergoing knee surgery.

The Blaugrana failed in their attempts to bolster their strikeforce during the January transfer window and they have been dealt a further injury blow after it was confirmed Ousmane Dembele must undergo surgery on a ruptured thigh.

Given the magnitude of Barca’s injury woes, they may well be given special dispensation by the Royal Spanish Football Federation to sign a new attacker outside the transfer window, although they have yet to submit an official request.

If they are granted the chance to add to their squad, then Angel is believed to be one of the players they are considering, and Sanchez says Getafe could be willing to do business.

“Angel would be an important loss for us, if he were to leave,” Sanchez told reporters. “We are prepared to receive a bid for him, but at the moment there is no contact from Barcelona.”