Home Serie A AS Roma Can Smalling force his way back into England’s Euro 2020 plans?

Can Smalling force his way back into England’s Euro 2020 plans? 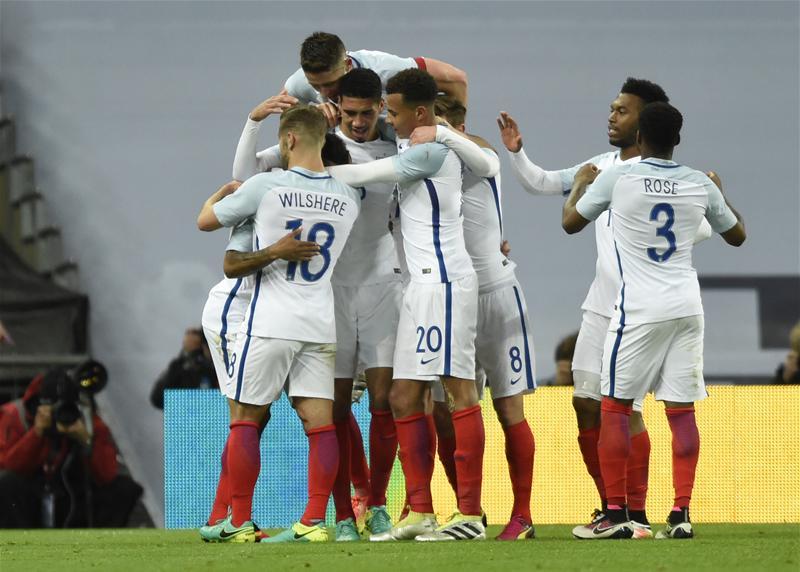 Chris Smalling has been impressing this season while on loan at Roma, but does he have a chance of being included in England's Euro 2020 squad?

After falling down the pecking order at Manchester United, Smalling joined Roma on a season-long loan last summer and he has proven to be a fantastic signing for the Italian outfit, starting 20 Serie A matches and scoring two goals.

The 30-year-old centre-back has impressed at the Stadio Olimpico and Giallorossi boss Paulo Fonseca recently revealed he would like to turn the temporary move into a permanent one at the end of the campaign.

Smalling himself also admitted he had a big decision to make in the summer; whether to return to the Premier League with the Red Devils or remain with Roma full-time.

Away from domestic decisions, there has been talk about the defender earning a recall to England’s squad for the 2020 European Championships, which runs from June 12-July 12.

Smalling, who hasn’t played for the Three Lions since November 2017 after Gareth Southgate questioned his passing ability, says he would love to force his way back into the international fold.

“I think I always sort of harboured those hopes and for whatever reason that hasn’t happened over the last couple of years,” he told Sky Sports News. “But the fact that obviously they are taking an interest, in terms of coming to Rome and seeing the games, hopefully I can keep putting on performances and that door can stay open and I can go through it.”

So, with Smalling appearing to be back in the picture, can he play for England again?

Looking at the last squad named by Southgate, John Stones, Harry Maguire, Tyrone Mings and Fikayo Tomori were the recognised centre-backs, but only one of those looks a certainty to earn a spot on the plane.

Manchester United captain Maguire is the number one centre-back for England right now and he will only miss out on selection due to injury, something which can, unfortunately, happen when a tournament edges closer.

As for Manchester City’s Stones, he has struggled with injury this season, making him a huge doubt, while Mings is playing for an Aston Villa side that are battling against Premier League relegation.

Chelsea youngster Tomori is still new to the scene and he has found himself in-and-out of the starting XI this term, which makes him a slight doubt to make the European Championships.

Liverpool’s Joe Gomez is the only other centre-back that looks certain to make the final 23-man squad following his exploits for Liverpool, but that still leaves at least two places to fight for at the heart of defence.

One thing Smalling has is experience, having earned 31 caps, and he seems to have a new-found confidence after making the switch to Italy. The Englishman’s overall play has improved this season and it is fair to say there is no better place to become a better defender than Italy – the country renown for producing world class defenders.

A strong end to the campaign and there is no reason why Smalling can’t make an international return, however, Southgate has been going the way of youth since he took charge and that is something that will work against the Roma star.