Home Serie A Atalanta Atalanta fired up for Valencia test

Atalanta fired up for Valencia test 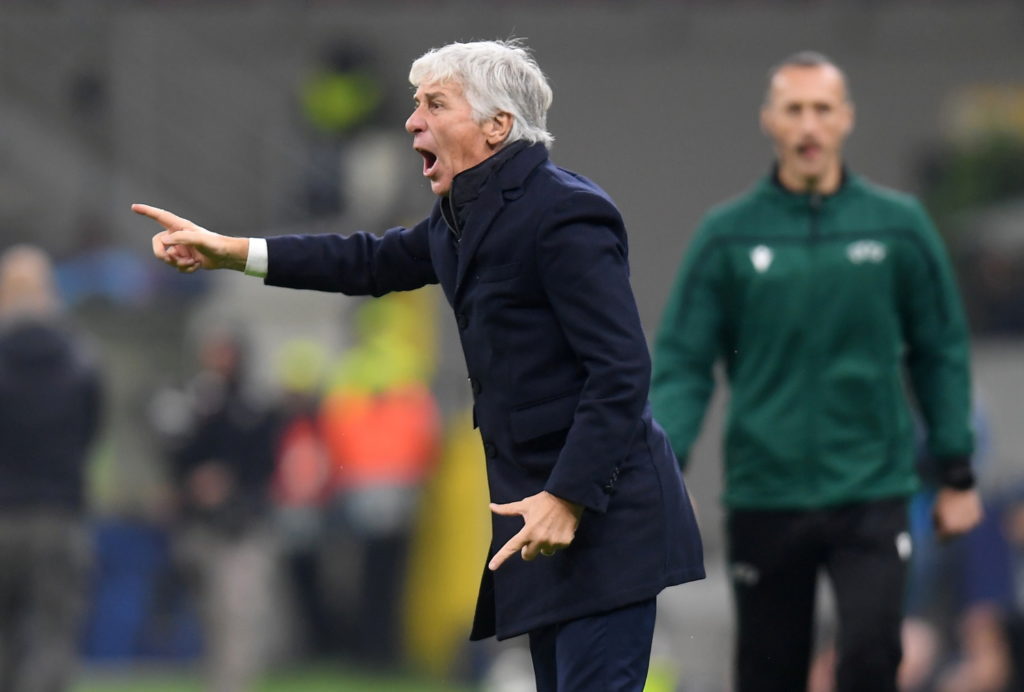 Atalanta coach Gian Piero Gasperini says his side cannot wait to face Valencia and are determined to keep the Champions League dream alive.

The Serie A side have made it through to the last 16 of the competition in their debut season, and now have the chance to make more history when they face Valencia over two legs.

Atalanta have come a long way in a short space of time and Gasperini says they have been waiting for this moment ever since they qualified for the Champions League.

“This is a game that we have been waiting months for,” said the Italian. “The Champions League is a dream which we’ll try to carry forward as much as possible.”

Due to Atalanta’s Gewiss Stadium in Bergamo not meeting UEFA requirements, tonight’s game, like all their Champions League fixtures, will be played at the San Siro in Milan.

However that will not detract from the atmosphere as virtually the whole town are expected to make the 55km trip to cheer on their heroes against Los Che.

“Being able to play in front of so many of our fans at a venue like San Siro is a beautiful achievement that we have been waiting a long time for,” Gasperini added. “The whole city of Bergamo is practically travelling to Milan.”

Atalanta go into the game on the back of a victory over Roma at the weekend that keeps them fourth in Serie A. While Gasperini is boosted by the fact he has no injury worries heading into the game.