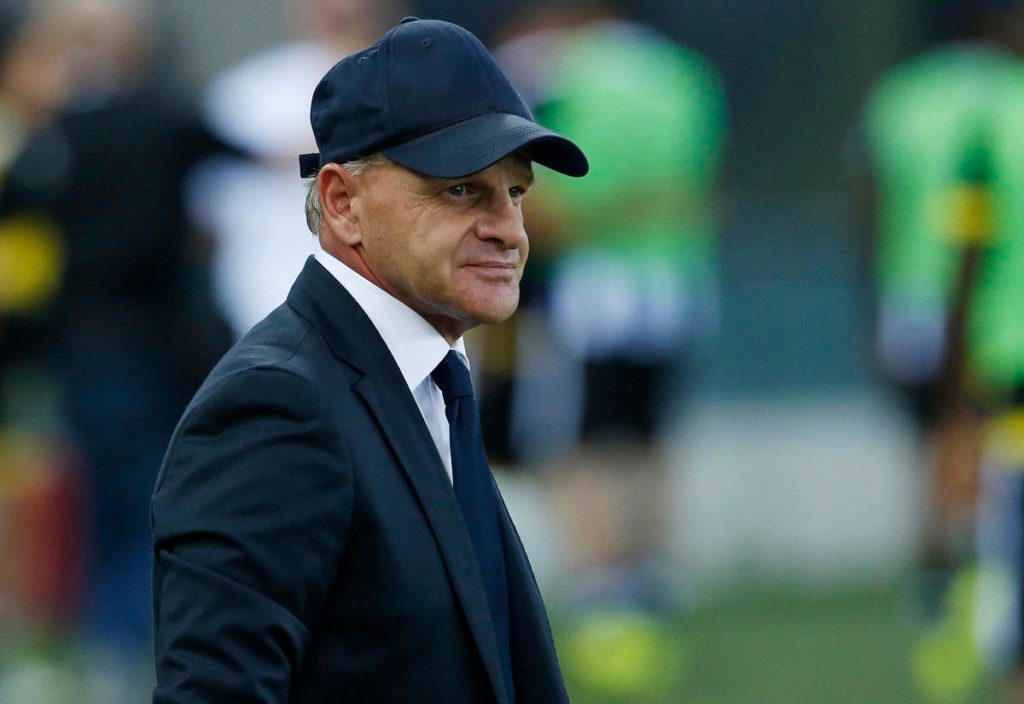 Manager Beppe Iachini believes his Fiorentina side will have to produce a near perfect performance if they are to beat Inter Milan on Wednesday night.

La Viola are looking to book their place in the semi-finals of the Coppa Italia but first they must find a way past Antonio Conte’s Nerazzurri this week, which will be a tough ask as their opponents are second in Serie A and on a seven-game unbeaten run in all competitions.

Iachini knows the San Siro will be a difficult place to go to but he has faith his players have the ability to cause an upset against Inter.

“We’re playing at a tough ground against a very good side in Inter,” Iachini told reporters on Tuesday. “Antonio Conte has given them a strong identity already so we’ll need to produce the perfect performance. We need to play very well.

“When you come up against teams of this calibre on their patch, you have to show personality, organisation and attitude.”

He added: “It’s going to be a tough game but we don’t like losing practice games in training or when we’re playing with our kids, so obviously we want to go there and try and take our opportunities and give ourselves something to celebrate.”

La Viola managed to hold Inter to a 1-1 draw in their meeting in Serie A earlier this season and also played out a 3-3 draw in their previous outing at home.

Things have been harder on Fiorentina’s travels to Inter and they have not beaten the Nerazzurri on their own patch since a 4-1 win back in 2015.