Inter Milan back in for Giroud as striker deal collapses 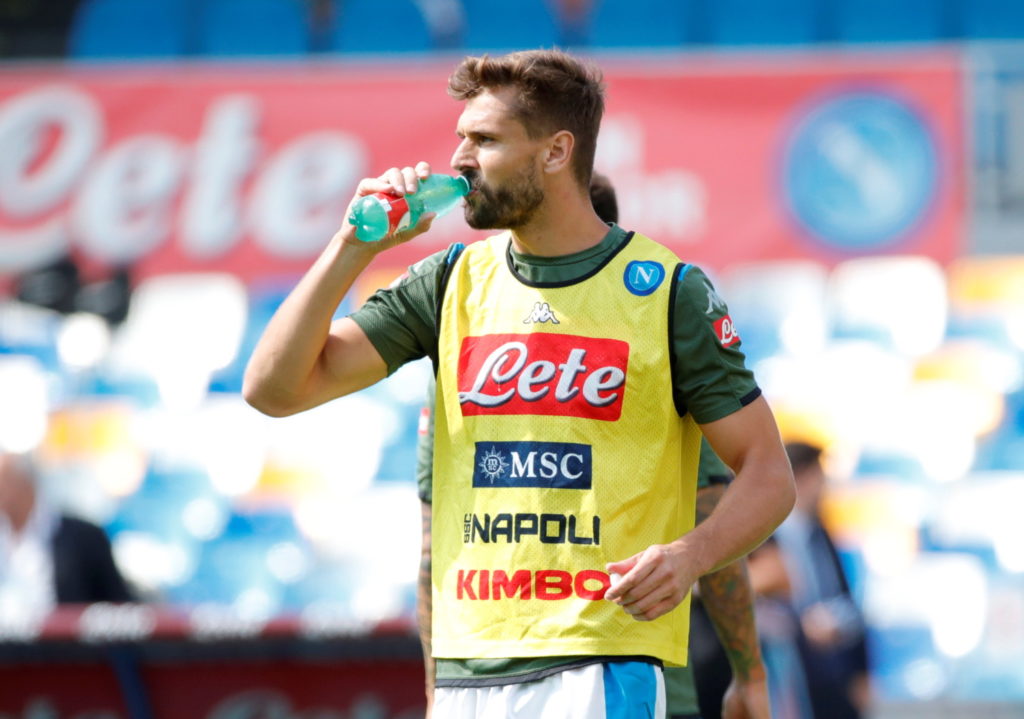 Inter Milan could launch a late bid for Chelsea striker Olivier Giroud after a move to sign Fernando Llorente collapsed.

Inter head coach Antonio Conte is keen to draft in another striker before the closure of the transfer window on Friday and had been hoping to land Llorente from Napoli.

However that move has collapsed and Conte could now turn his attention back to Giroud, who has been a long-term target.

The Frenchman is keen to leave Chelsea in search of regular first-team football and has a number of clubs chasing his signature before the window slams shut.

As well as Inter, fellow Serie A side Lazio are also said to have entered the running late and are willing to offer him the security of a two-and-a-half year deal.

That would appeal to Giroud at this stage of his career and there is a good chance that he would get the first-team football he craves at the Stadio Olimpico.

English Premier League side Tottenham have also been linked this week but there is a question mark over whether Chelsea would sell to a rival for a top-four spot.

As well as facing competition from other clubs, Inter also face the possibility that Chelsea will refuse to let the player leave unless they can bring in a replacement.

Edinson Cavani of Paris Saint-Germain is a target and Chelsea would be happy for Giroud to move on if they can get a deal over the line, but that is far from certain at this late stage.