Cavani has more options as MLS side enter running 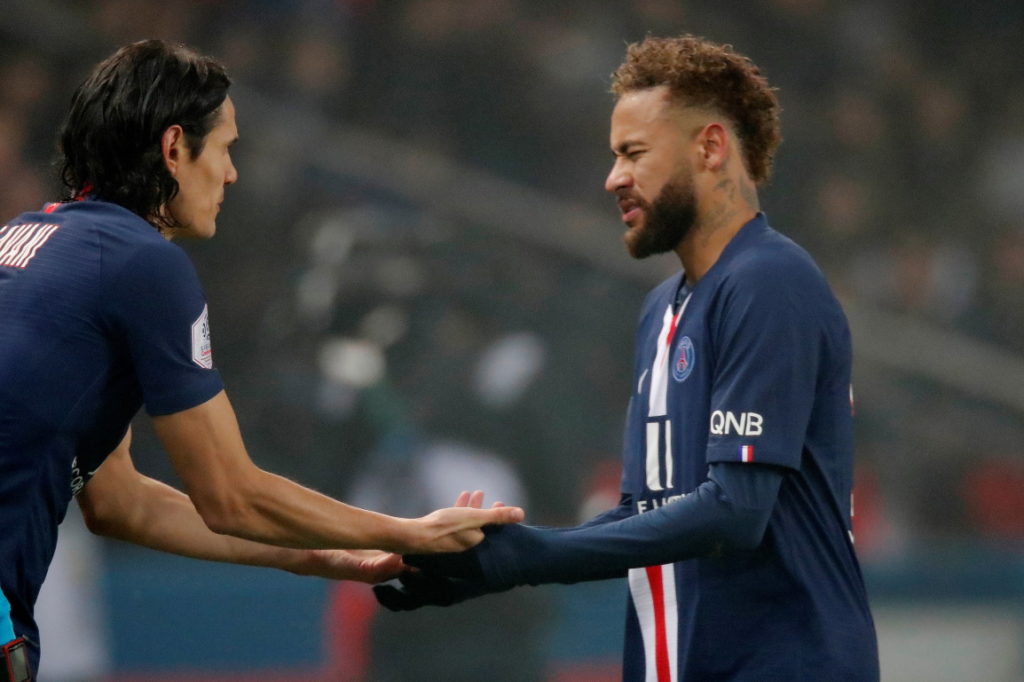 Paris Saint-Germain striker Edinson Cavani could be set for a move to the US after Inter Miami confirmed they have held talks.

Cavani has been the talk of the January transfer window after he handed in a transfer request with the French champions in the hope of getting fixed up with another club.

Atletico Madrid, Chelsea and Manchester United have all been heavily linked with a move for the 32-year-old but, as things stand, a deal has yet to be agreed.

Atletico are reported to have pulled out of the running after failing to reach an agreement with PSG over the fee, with the Parisians said to be holding out for up to £25million.

Considering the player will be available on a free transfer in the summer, that is more than clubs are willing to pay and the biggest offer so far is said to be £15million.

However, with the transfer window about to close, Cavani could now have another option if he does not get fixed up before the end of Friday, with Inter Miami in the hunt.

Clubs in the MLS can sign players from February until May and David Beckham’s new venture are keen to get him on board.

The club’s co-owner, Jorge Mas, said: “We have had conversations about Cavani but I don’t want to make any comments further than that based on that he is a PSG player at the time.